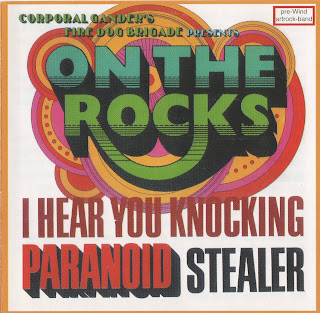 Corporal Gander’s Fire Dog Brigade were a German outfit who recorded one album ‘On The Rocks’ in 1970 which featured a mixture of cover versions and originals. They then changed their name to Wind and released two further albums for the budget label Plus Records. Both Wind albums are now hugely sought-after and highly-prized artefacts. 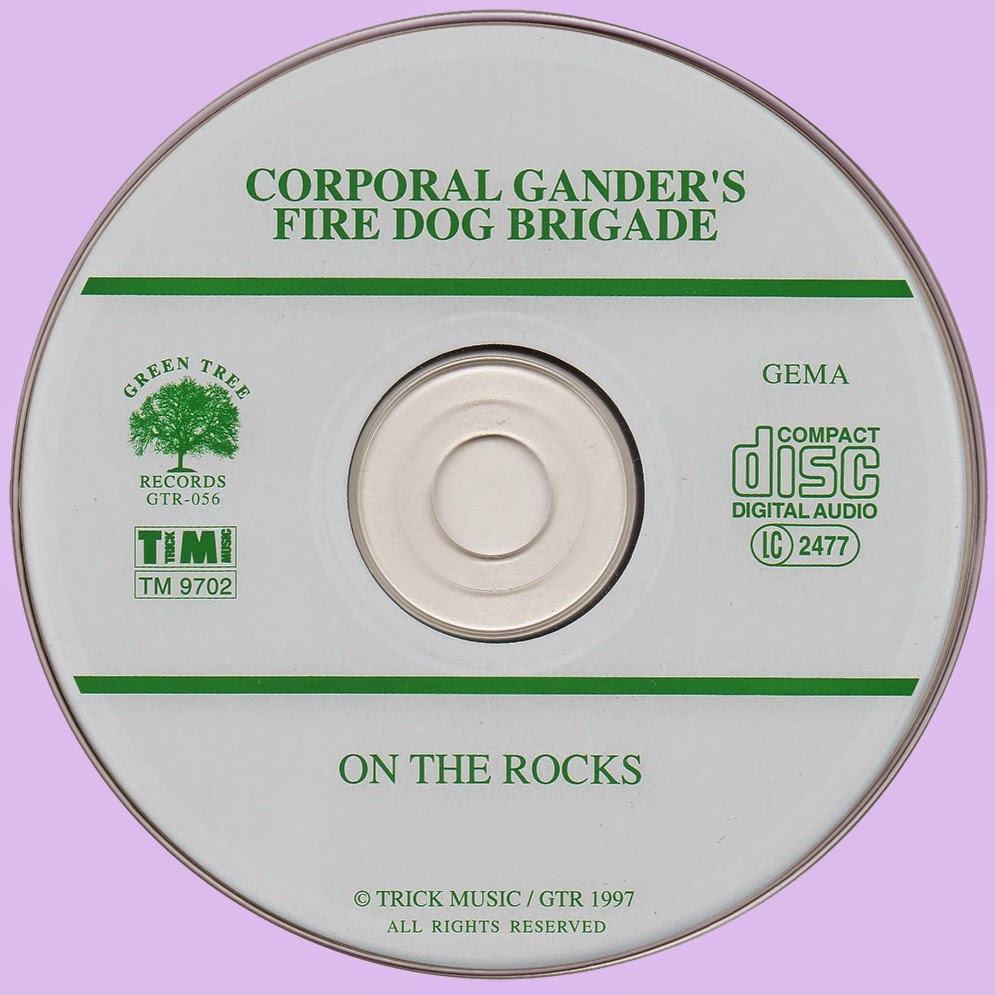 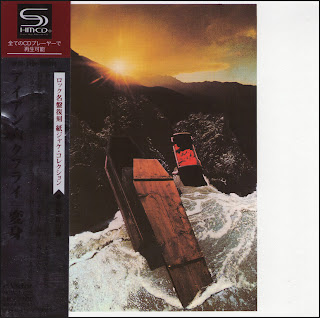 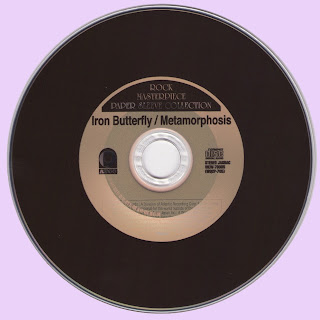