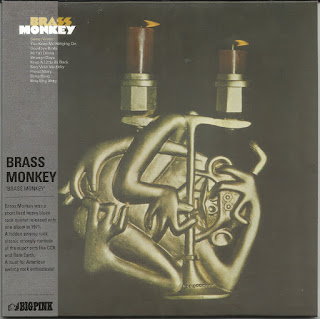 Interresting straight ahead rock band from UK, most of the songs were written by the British duo composers/producers Doug Flett and Guy Fletcher. Album includes also four cover versions.
“Brass Monkey” had its moments, Ben Case has a pretty good versatile voice that was equally at home across the entire album. Their genre of choice was country bluesy classic rock with some hard moments, -think something between CCR and Rod Steward- tracks like ‘Goodbye Birds’ and the bluesy instrumental ‘Strange Days’ showcased a mild English influence.  Elsewhere the required social commentary ‘All Fall Down’ was surprisingly tuneful and subtle.
Singer Ben Case (Peter Lee Stirling) has worked with Tim Rose, Hungry Wolf, Rumplestiltskin among other bands, drummer Dougie Wright with Justine, The John Barry Seven and Whistler. Guitarist Mike Morgan has no connection with the Texas born who made career since 1990 with his band The Crawl. 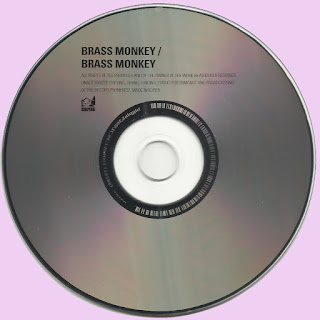