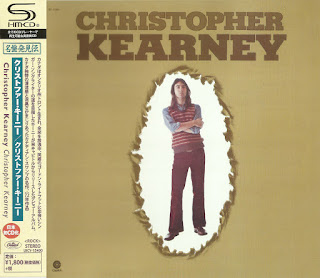 Canadian born, Christopher Kearney’s career began with the support and encouragement of Gordon Lightfoot, who saw Christopher first perform at the age of 22 in Montreal. Within a year Christopher signed with Gordon’s Early Morning Productions and moved to Toronto.

Shortly thereafter Christopher inked a deal with Capitol Records and went on to record three albums on that label, Christopher Kearney,Pemmican Stash,and Sweetwater.

During this time period after a successful concert tour across Canada and a closing performance at Massy Hall in Toronto Christopher was asked to represent Canada at the Rio International Song Festival in Brazil.

Inking a new deal with CBS Epic and Charlie Daniel’s Production Company in Nashville, China joined forces with Bob Dylan’s Grammy Award producer Bob Johnston and Christopher was back in the studio.

In the early 90’s Christopher moved to Puerto Vallarta Mexico and resided there until 2005.

Within a year or so of returning to California he was writing once again and back in the studio. In 2007 a new set of sessions began and by the fall of that year "Just A Step Away" was completed.

Rich musically and lyrically strong this offering from Christopher paints wonderful visuals of not only just the writer as he navigates through life's twists and turns but it also honestly touches on all of us. At close listening,the chances are very good that you will remember,see,or think of someone you know.

Excellent well crafting songwriters have always been a real commodity, and it is in that is category that Christopher quite comfortably belongs. 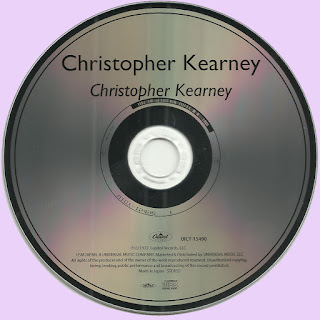 Free Text
the Free Text
Posted by Marios at 7:18 AM 5 comments: