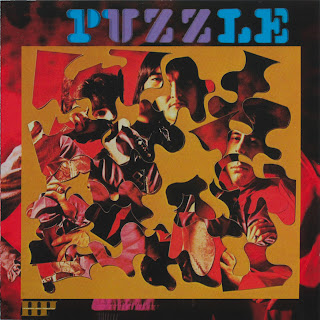 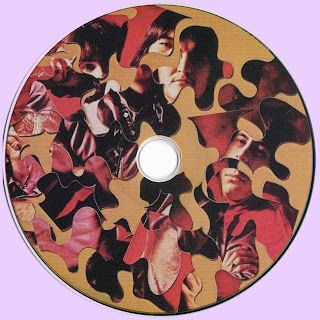 Great album, thanks very much Marios!

Miss you like it was yesterday sweetheart - Love you, Tony

Strong album. thank you very much!