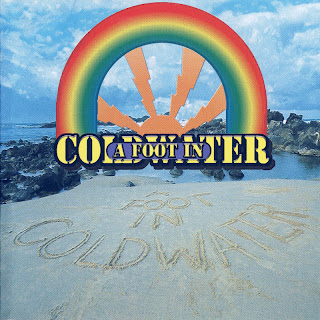 The debut album by a great Canadian band. It includes their best known and much loved classic hit "(Make Me Do) Anything You Want", will a staple of gold rotation through out the country and containing perhaps the best known guitar solo in Canadian rock music; in addition to, some of the tightest playing of any band to ever grace the Canadian rock scene. The group were a cult favorite of legions of biker gangs yet mixed with their powerful 'heavy' rock stylings reminisent of Deep Purple and Zeppelin was their unique approach to rock ballads which combined power with strings and other acoustic elements. At their peak they were among the best groups Canada has spawned.

In 1971 Paul Naumann left his band Leather and got together with fellow Torontonian Alex Machin, forming the group Island. Around the same time the remnants of another progressive rock group Lords Of London, in bassist Hughie Leggat, drummer Danny Taylor and Bob Horne on organ were looking for a change, forming Nucleus.

After one album, they hooked up with Nauman and Machin. They caught the attention of Frank Davies, who signed them to his new Daffodil Records in early '72 and A Foot In Cold Water was born. An offbeat British slang for 'a shocking experience', their debut was exactly that, striking gold the same year. Backed by the future classic "(Make Me Do) Anything You Want" which scored in Billboard's Top 25, the album gained critical reviews, despite the length of most of the tracks being too long for conventional airplay. Also on the record were the sleeper hits "On The Wind" and "Deep Freeze".
by Frank Davies and Paul Leask 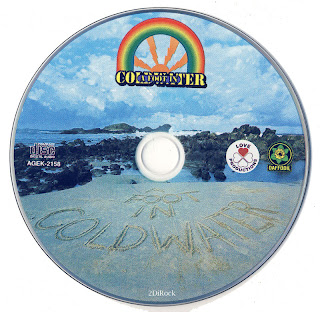 Free Text
Posted by Marios at 3:01 AM