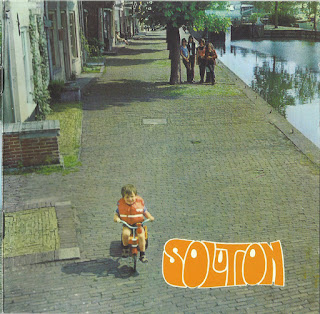 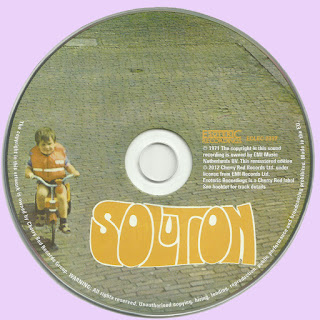 Free Text
the Free Text
Posted by Marios at 2:52 PM

Remarkable is a good word for it, like discovering them all over again, thank you!