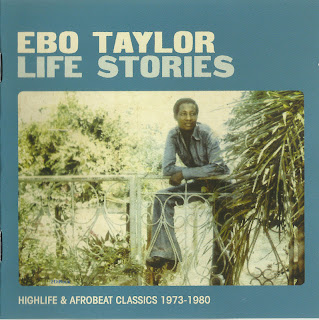 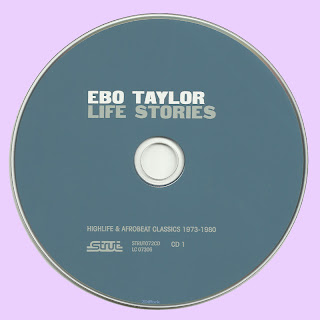 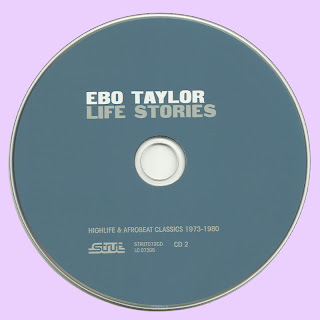 
Free Text
Free Text II
Posted by Marios at 5:00 AM

Thanks for the upload, I always wanted to find this! :)
I'm being asked for a PW though and can't find it on the blog.. Sorry, for the stupid question! Can anyone help?!
Thanks a lot!