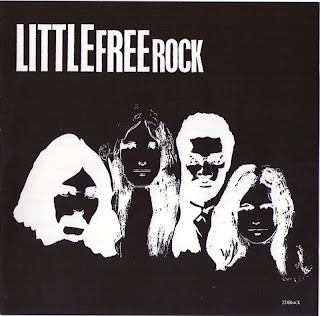 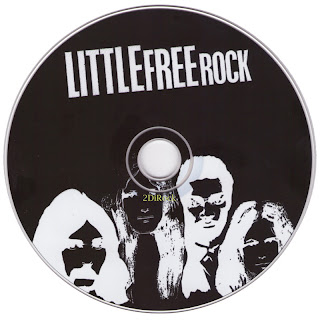 I grew up in Preston, Lancs, I have no memory of this group, I must have moved to London by then. It's pretty good for the period, no really.

Thanks for both LFR albums Marios - new to me also (and I didn't even grow up there).