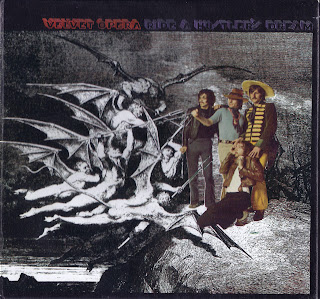 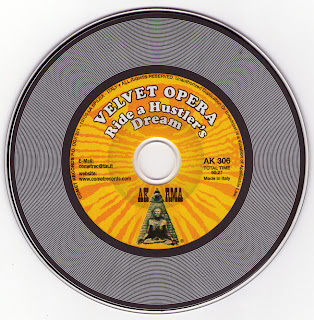 Free Text
the Free Text
Posted by Marios at 8:37 PM

Thanks Marios, this is an upgrade for me.

Another beauty my friend but the link seems into the space.A re-up will be wellcome.Thanks again.