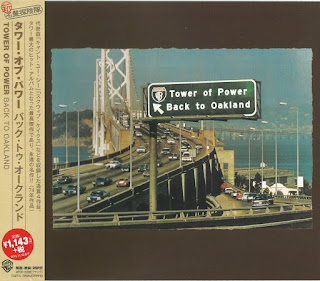 Tower of Power followed their self-titled gold album with an even better album that didn't enjoy similar sales success. Back to Oakland had tougher, funkier and better-produced cuts, stronger vocals from Lenny Williams (who was more comfortable as their lead singer), and included an excellent ballad in "Time Will Tell," and a rousing tempo in "Don't Change Horses (In the Middle of a Stream)." The Tower of Power horn section reaffirmed its reputation in both soul and pop circles, and the album included a powerhouse instrumental. Back To Oakland was voted by Modern Drummer Magazine as one of the most important recordings for drummers to listen to.
by Ron Wynn 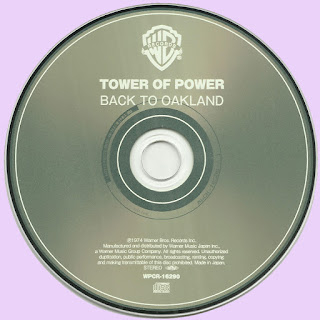 Free Text
the Free Text
Posted by Marios at 8:42 AM 4 comments: