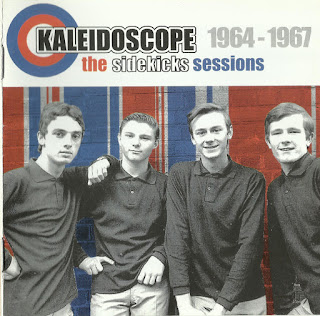 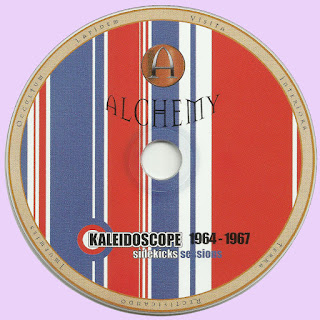 Free Text
the Free Text
Posted by Marios at 3:48 PM

Unfortunately, the FLAC file is a single file, with all of the tracks embedded within that one file. If you could re-upload this wonderful compilation in the correct format, that would be marvelous. Thank you for such wonderful classic albums! - Allan

Thanks for this post. I downloaded the Flac version, and I used free program IMGBurn to copy the cue file to burn a CD-R.

Marios, I am working on a Mac, and the splitter app you recommended did not work properly - and neither did a couple of others I downloaded. I have decided to download the MP3 version of the music. That has always been satisfactory for original albums/works that originally are somewhat marginal in sound to begin with. Thanks for your assistance, and for all of the great music!! - Allan