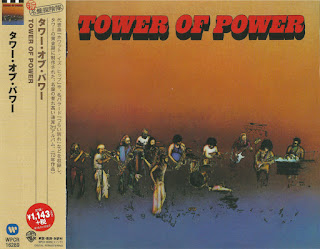 The Tower of Power finally found their ideal lead singer on this album. Lenny Williams came aboard and gave them both the up-tempo belter and convincing balladeer they had previously lacked. They landed their biggest single hit, "So Very Hard to Go," and also had two other top tunes in "What Is Hip" and "This Time It's Real." The arrangements and production were also excellent, and the horn section was at its explosive best.
by Ron Wynn

It marked the debut of Lenny Williams being the lead vocalist (though Williams had a solo career prior to joining T.O.P., plus he co-penned the song "You Strike My Main Nerve" from the previous album Bump City. Tower Of Power also introduced the world to saxophonist and future Saturday Night Live band leader, Lenny Pickett, who was the youngest member of the band at the time, replacing original lead sax player Skip Mesquite. Also joining the lineup was organist/keyboardist Chester Thompson and guitarist Bruce Conte, who replaced original guitarist Willie James Fulton.
MOV 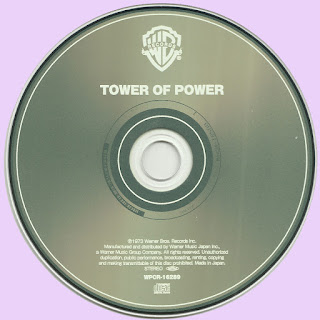 Free Text
the Free Text
Posted by Marios at 4:27 AM 4 comments: