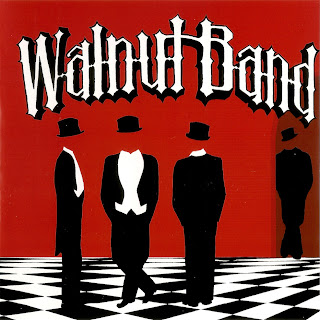 What new can be said about the late 60's and early 70 's of the 20th century that has never been said before? We were kids growing up in that landscape point in America -Vietnam, sex, drugs, and rock fn roll. Sex was love, not death, and drugs were enlightenment, not addiction.

A generation bought the idea of the revolution but only a few of us still believed it after the revolution was bought out. So now that decade is a tiedyed media stereotype perpetrated by those cashing in. I sti II have my mirrored aviator glasses and cowboy boots. But let's not be cynical.

The cannonball we ride on has not yet exploded, and the search for the candy apple growing on the sweet potato tree continues in earnest. So when storm clouds hover, take cover, and get your seat belt fastened, because it's not what you say new, it's the way you do it.

We had a great time with these songs written at the last heights of a cultural innocence never to be scaled again. My only regret is I wish we recorded the so many others that don't appear in this collection.
Let it roll - Peace
by Jake Packard

Originally released in 1976 as a private press, a hard guitar psych rock from this Boston based band. 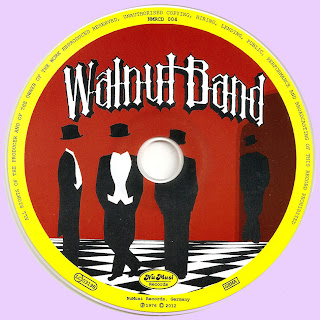