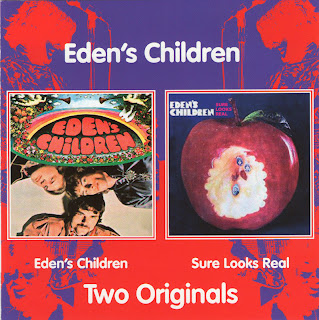 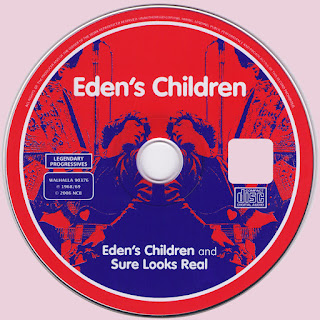 This is a nice collection, but the reviewer is a complete knob!

Thank you Anonymous, you're absolutely right, that's why I replaced the review.

Thanks so much, this is great.

Thanks! Read about these albums in the "Endless Trip" book and am looking forward to hearing them. The book especially commends the guitar playing of Richard Schamach.

I have Sure Looks Real, in fact I'd like to memorize the lyrics.

Re-up up please, Marios thank you.