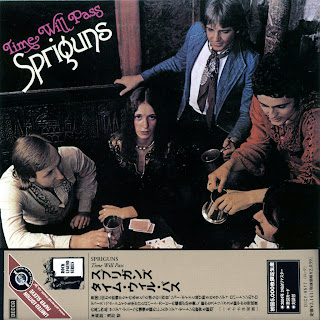 I must also mention how Mandy also has a beautiful coloured voice and singing and a personality and vision that give this album a masterly musically conceptual vision, which made this album an essential classic.
Psych-Folk 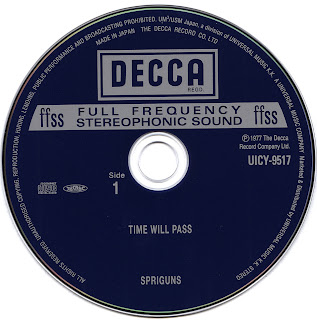 Great album,superb voice.
Yes a kind of Sandy Denny voice but more strong.
Thanks for this beautiful post.

A good surprise for me, thanks Marios

Fantastic!!! I wasn't so sure about her voice on hearing the sample and the others on youtube, but after the first time through I put the album on rotate!Brilliant.

Wonderful! Thanks a lot Marios for sharing this folk prog classics!

Please Marios a re-up, thanks!

many thanks marie
pan.

Thank you Marios. What a joy to discover this rare, magnificent pearl in 2021