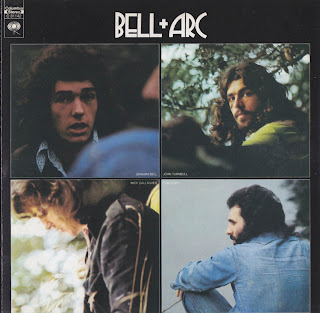 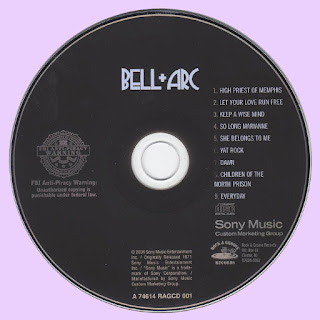 I have the original but this may sound better,thanks Marios for the share.

Hi Marios, Thank you for this marvel lost...

Thanks for refill me bit-rate.

I was mesmorized, the very first time I saw Bell + Arc live on the old Grey Whistletest years ago and I bought the album straight away and wore it out!!!.
This post is wonderful, having just listened to it in beautiful flac with a volume setting of 11, I was blown away.
BRILLIANT.

Link is dead...any chance of a re-up? Thank you!