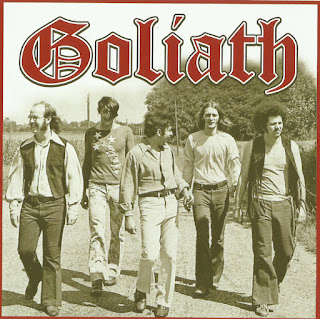 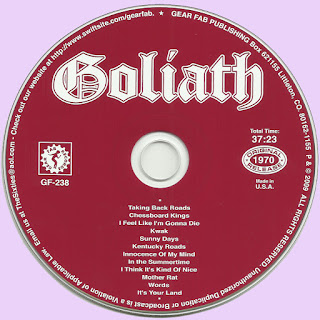 Fantastic! Thank you so much.My search for this album is over...

Nice, thanks a lot.