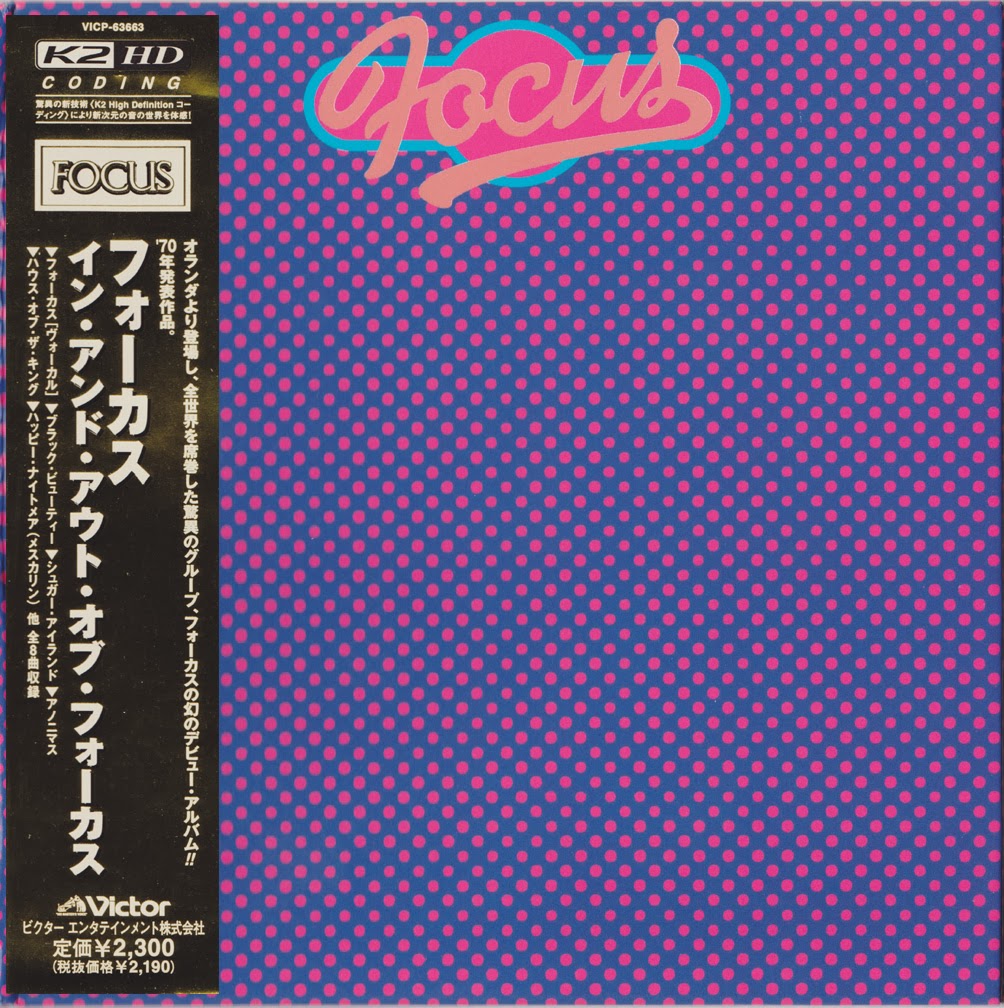 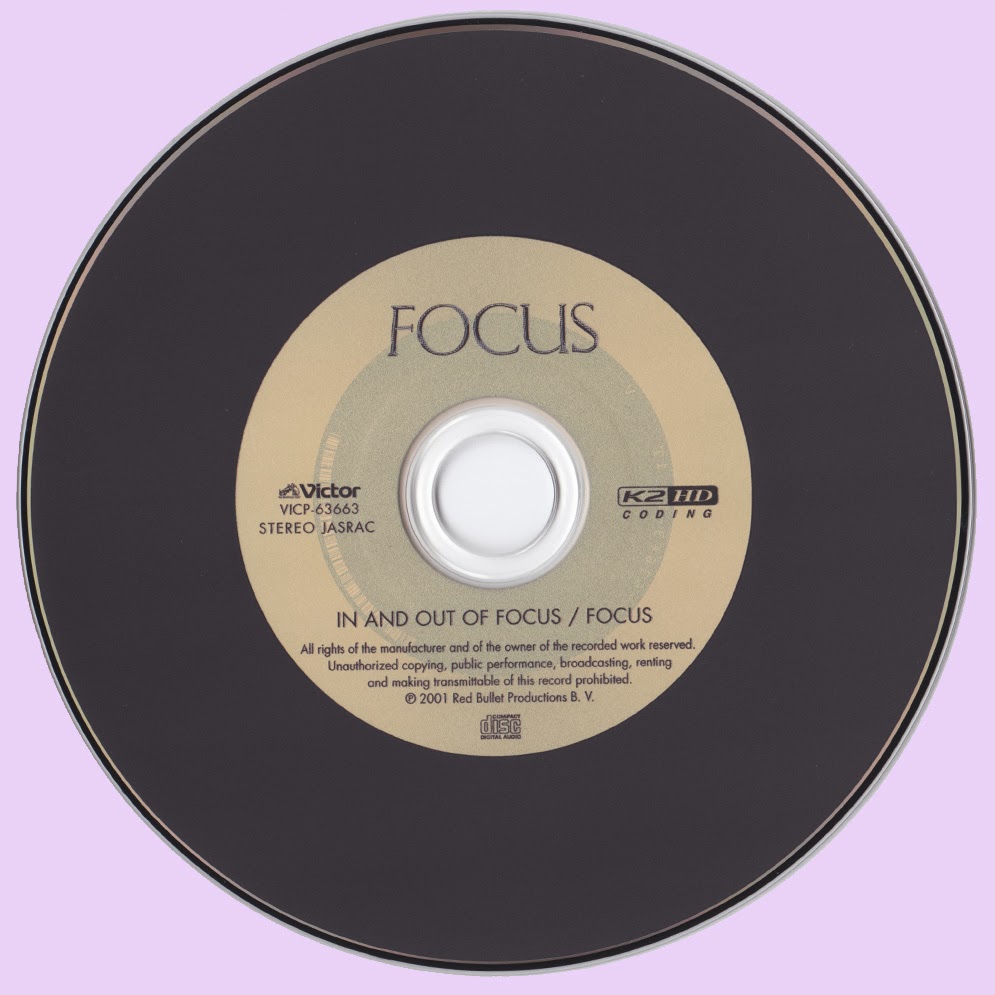 Free Text
the Free Text
Posted by Marios at 6:23 PM

sounds much better than the age-old CD I have in the collection, so thank you so much

Focus had a great importance in my musical adolescence. I had 45 Hocus Pocus / Sylvia (soon joined by Focus III) and I still remember the emotion I felt listening to the flute of Thijs Van Leer, magical as that of Ian Anderson, his yodeling in rock music (here in South Tyrol is used extensively in folk, so in a completely different context), and his keyboards and then the riffs of Jan Akkerman which, along with other excellent supporting cast, formed a unique and unrepeatable mixture. Some tears in regret that it has been more than 40 years and thanks to Marios to the memory of this wonderful group. ozrock

From the scans you have added to the posting I can see that the rest of the Focus CD's are available in hi-res formats as well....so if you have some of the others and posted them, in particular Hamburger Concerto, my heart would melt with happyness......

nds great but where is the link?

Focus - In And Out Of Focus ...updated