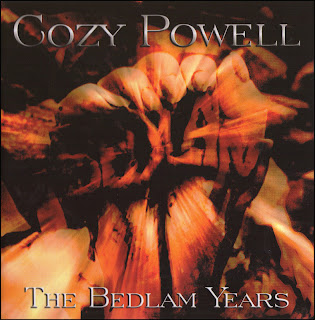 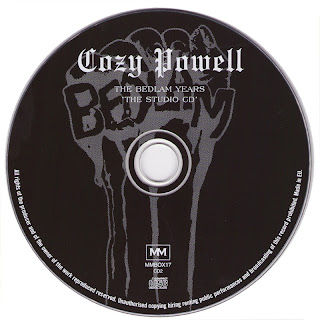 I must admit that I never was a big fan of this music. Maybe it's time to hear it again and see if that has changed. Thx for the opportunity.
Have a nice day.

THANK YOU VERY MUCH. Cool release.