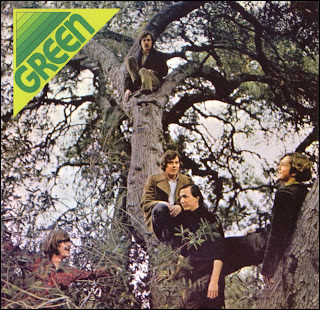 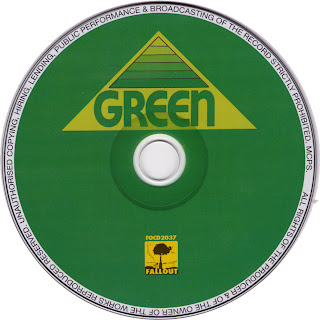 Thank-you Marios. It seems like there were good bands all over the US who never received much attention outside their regional base. I've concluded that was because if you wanted good (professional) management/promotion you had to be connected with New York or the West Coast. Most bands were managed by some non-musician friend of the group who typically lacked any genuine business acumen.
Thank goodness for reissues!

Thanks very much for this Marios! Btw, the downloading file name is Prosilo or something like that - I hope there isn't a mix up at Deposit on this one. Usually your file names look like Grn.

@tacobueno, hey, they file labeled Prasino is the right file!

I have so much admiration for people in the world who know my language. I feel so ignorant not knowing their's! I suspected this album title might be green in Greek - but shame on me for not knowing. Thx again Marios. Funny that I have to go all the way to Greece via cyberspace to pick up a TEXAS album! LOL!

This one's real good. I liked it!

sounds interesting huh!
where can you buy raspberry ketones

I just purchased an original copy of the Green album.
What an amazing Texas Psych band
Pumped that i own it 👍