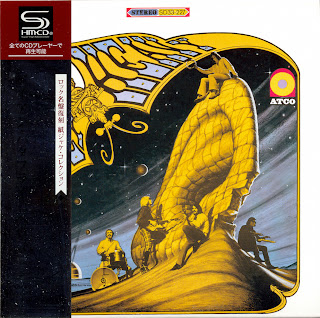 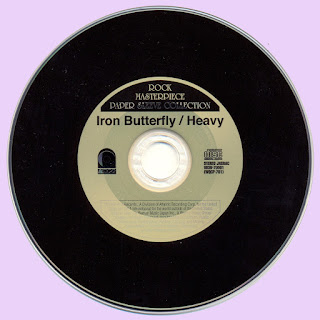 Thx a lot Marios. This will complete my set of Jap SHM's. Appreciate it!

Thanks so much, Marios!