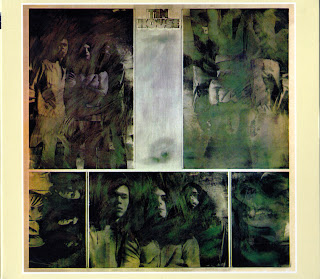 Tin House was formed in 1969 by original members Floyd Radford - Guitar, Mike Logan - Drums and Jeff Cole - Lead Vocal and Bass. They were one of the first progressive rock bands to be signed to a major label out of the Central Florida area. Their debut album entitled Tin House was released on Epic Records in 1970. The album produced by Rick Derringer went on to win international acclaim.

The opening chords of "I Want Your Body," the opening track on Tin House, gives you a very good idea of what to expect from the rest of the album. The brash, energetic guitar might remind you of Edgar Winter Group, which would be entirely appropriate because guitarist Floyd Radford left this group to join that band just after this album was made.

Edgar Winter himself has a cameo, playing a one-finger organ solo, and his longtime compatriot, Rick Derringer, produced the album. Interesting as it may be to pick through influences, Tin House had their own sound, composed of blues and progressive hard rock with poppy harmony vocals. The progressive side comes to the fore with the slightly pompous duo of "Endamus Finallamus" and "Lady of the Silent Opera," which are redeemed by several catchy and inventive instrumental passages.

Tin House was a hot band with some good ideas, and though the players went on to greater success in other groups, this album is worth a listen.
by Richard Foss 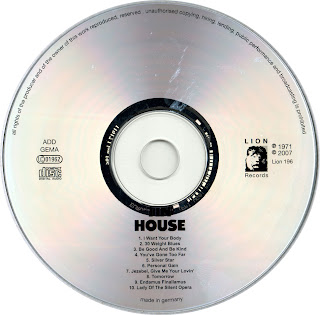