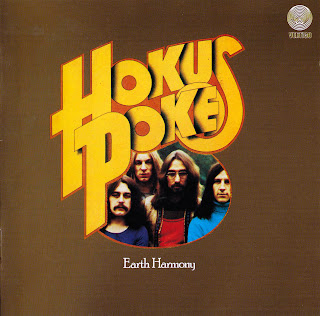 They only released Earth Harmony in 1972. Essentially, Hokus Poke follow along the lines of the electric blues pioneered by Cream five years earlier. However, the first half of the album is much more acoustic based which gives them their own sound. 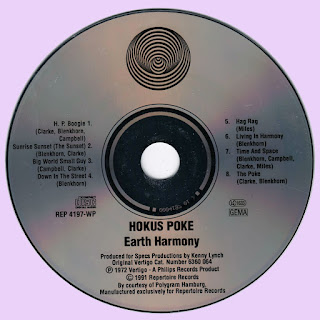