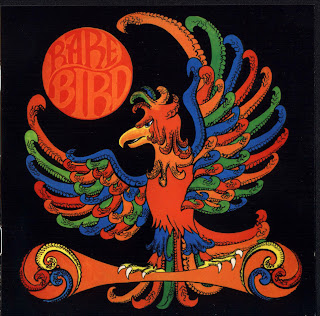 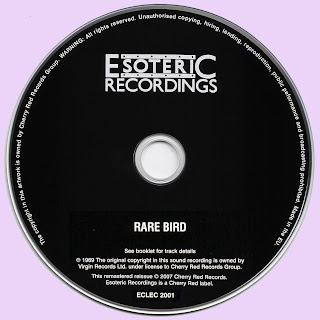 Great stuff, anyone who likes progressive and keyboard rock, check this out!

Great music, but a bit of mess with titles and timing of songs.

Thank-you very much Marios! I missed this in November, enjoying it very much now.