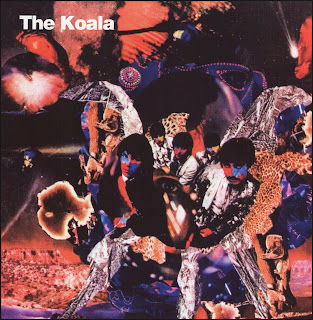 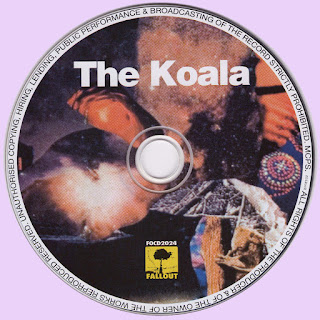 oldfuzzface says"I think this has some pretty good guitar playing if I remember right" thanks for sharing!

Thanks for this very good album.

Thank you very much Marios! Though somewhat late to the party ('75), your description for this band hits all the right buttons for me!

Oops - thought I was posting to One St Stephen before. My bad.

Thank you very much for this fantastic album.

This is great Marios - many thanks!

Marios, great stuff! any chance you can reup this (and Survival of the fittest)?

great blog, but no luck this link is dead.

This is an incredible album.

Thank you for making it available again Marios.

this is a great lp. if you like this check out the churls s/t lp on A@M records from 1969 ,dual leads , great songs and production.

Darn! Looks like I missed it again! Any chance of a re-up?
Thank you for all that you do! You rock!

Anonymous, The Koala are back....

Brilliant, Marios! I tip my eucalyptus branch in your direction. You da best! TYVM!