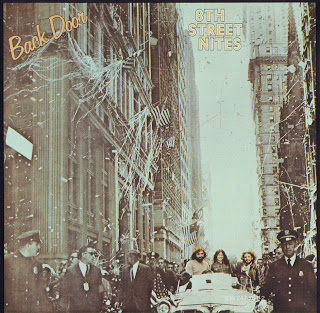 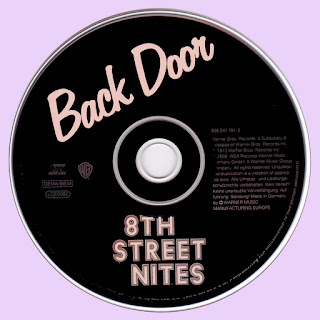 Free Text
Just Paste
Posted by Marios at 10:20 AM

I'm not much in music without guitar,but this trio is awesome.Thank you!!!

hi, thank you for this album. i like jazzrock but i don't know it before. i like it. thank you very much, lg, michael

Very good band.Thanks for the upgrade.

marios, thanks i take this too.

hi marios,
some 40 years ago i had both first albums by back door and i liked them very much - they were completely different form the music then available on the market. i still have their first vinyl - back door but the second one - 8th street nites somehow disappeared... thank you very much for posting this album with scans. also it's great that the link is still good after 4 years !!! fantastic jazz-blues-rock !

Thanks a lot Marios. Fantastic album!

Hi Marios! Please re-up Back Door if possible. Thank you very much for all your hard work.

Thank you very much for opening the door again!!!!