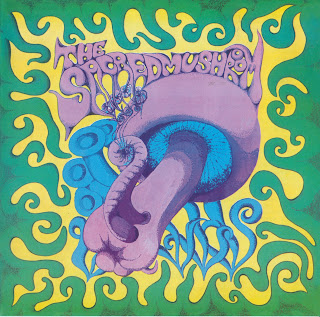 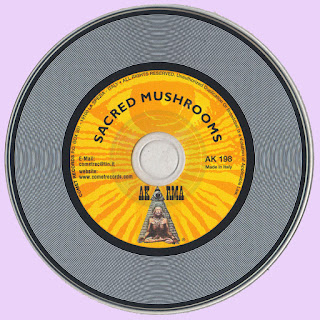 Hi, could you please reup this, thanks