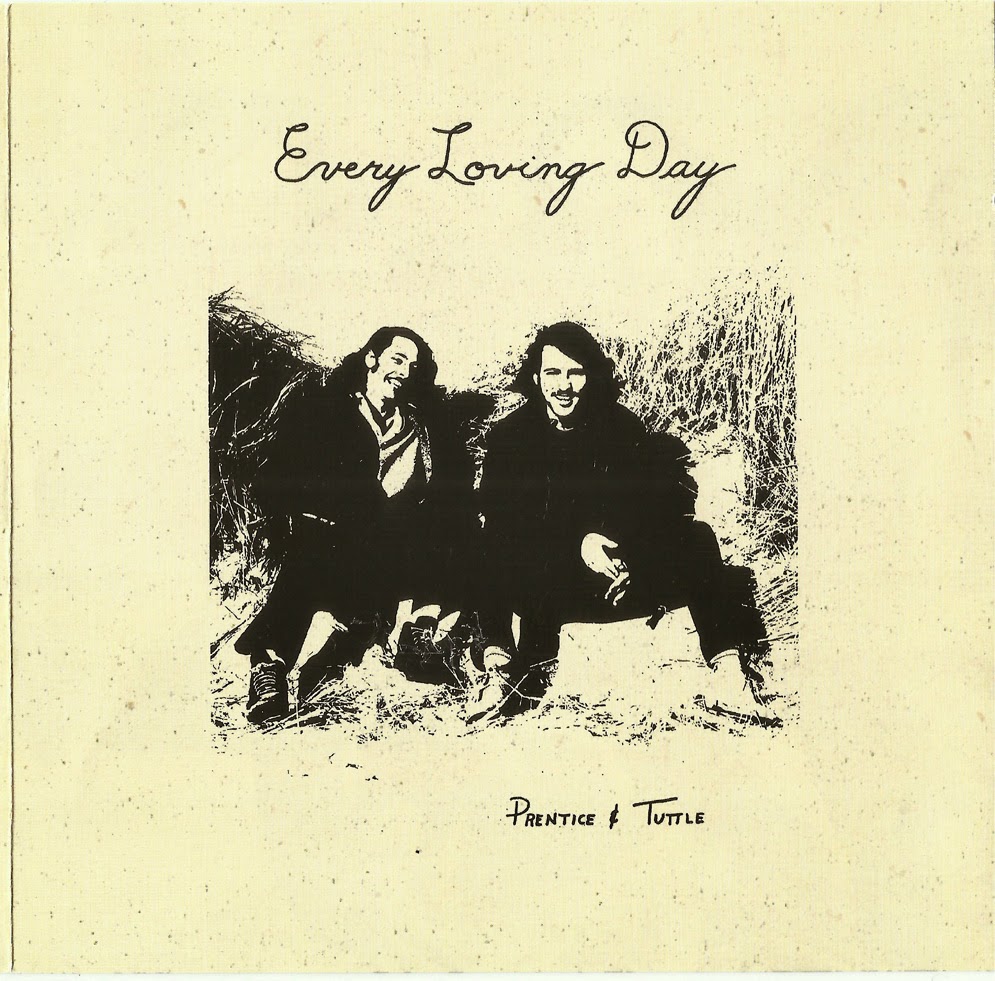 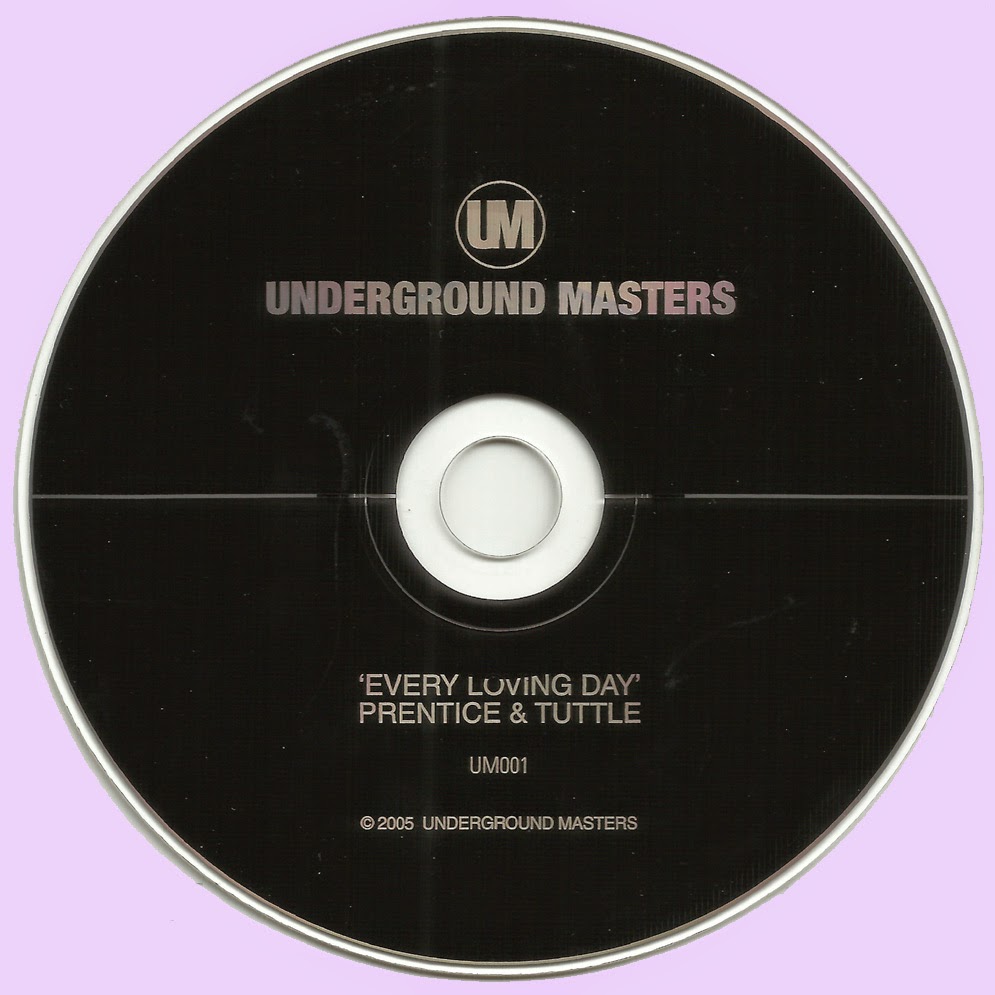 solid and equable effort, like it very much, thanks a lot!

Thank you very much , Marios !!!
I used yours albums since 2012 year.
Reupload this post please.

any chance to get the self-titled album? thanks Marios