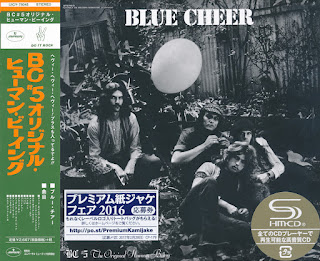 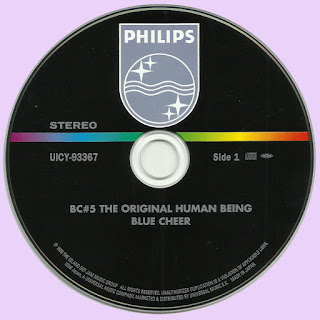 Free Text
Just Paste
Posted by Marios at 9:31 AM

Hate to correct you but Ozzie was not in The Magic Lanterns. An entirely different guy.

Thanks for this one brother. Would you mind re-posting it please?