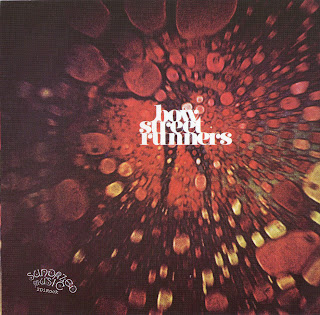 Sounding like a blend of Jefferson Airplane and the Doors, Bow Street Runners was a Fayetteville, North Carolina-based psychedelic band who released one eponymous album in limited quantities on B.T. Puppy Records in 1970.

While the group was ignored at the time, Bow Street Runners became a collectible item among psychedelic aficionados during the '80s and '90s. Flushed from Fayetteville, North Carolina-where they thought they could remain comfortably obscure-by our release of their only album, the Runners have recently re-surfaced. 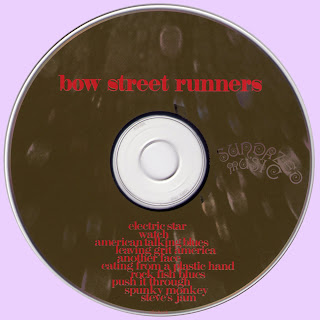