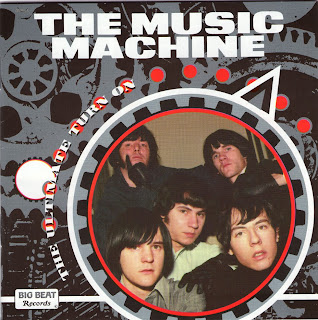 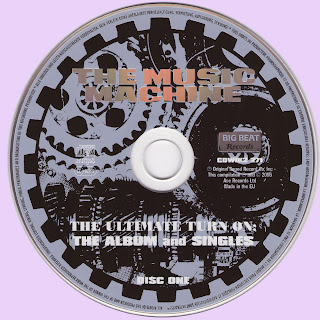 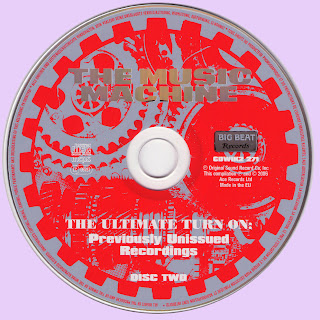 this is awesome thanks. any chance you would have bonniwell music machine ace/big beat 2xcd thanks in advance


Thank you Marios, have a great day

Thanks Marios for including the 28 page booklet