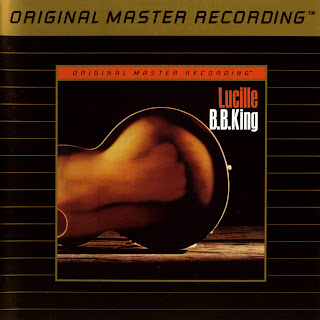 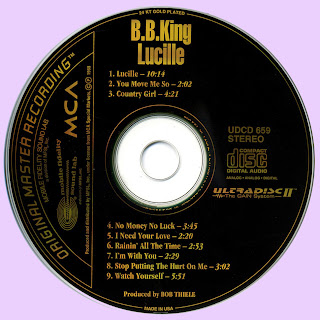 Thanks Marios, this looks interesting.

Thanks again Marios. Listening to it now, good stuff!

A classic !!! Needles to say more. Thanks very much...

thanks for all the great toons please please reup B.B. King - Lucille

Any chance to re-up?

Amazing! Thank you so much for your work!

File is faulty - second song cuts off too soon.