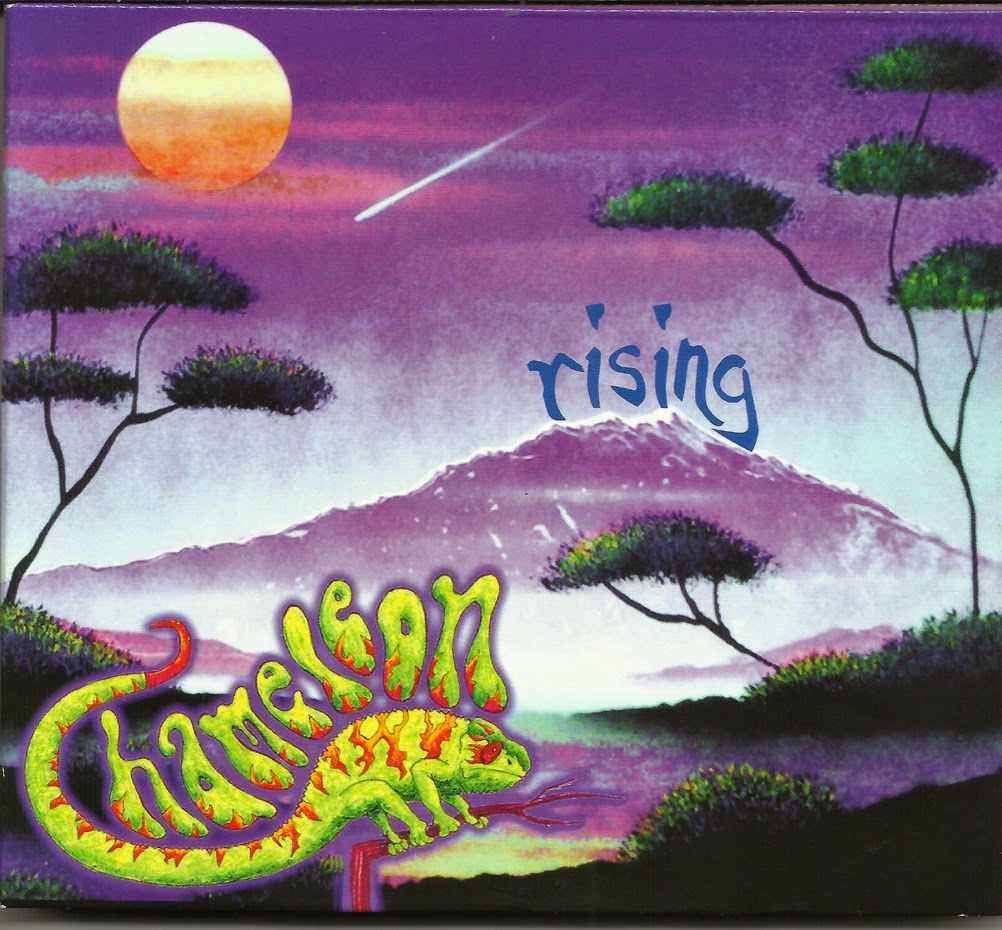 It was 1969 when Mike Huey introduced his friend, Spencer Clark, to his brother Rick Huey, and the three of them started a "garage band" called Evolepoh. In 1970, Craig Gysler joined the band, now renamed Lorien, and they started composing original tunes and working toward playing live shows.

In the Spring of 1972, Spencer (lead guitar, lead vocals, song writer) - , Mike (drums, backing vocals, artistic promoter, lyricist) - , and Craig (keyboards, rhythm guitar, lead vocals) -  were  about to graduate high school, although Rick (bass, backing vocals, song writer-uri-diculous) -  had graduated two years prior. Soon the boys were landing opening spots with MC5, Captain Beefheart, and The Amboy Dukes (Ted Nugent) -  at a local Houston venue called "of Our Own".  They were not yet in their Progressive Zone, but were listening to and influenced by bands such as King Crimson, ELP, Peter-Gabriel-Era Genesis, and Yes.

By 1975 the band had changed their name to Chameleon, and were playing gigs around Houston and surrounding Texas cities. Widely known and praised as a Progressive Rock band, they shared the stage with other notable Houston bands such as Eeze (later known as Automatic) - , La Paz, The Electromagnets with Eric Johnson, Heyoka, One Hand Clapping, and Oz Knozz. Chameleon rehearsed 4 or 5 nights a week out at Spencer's place west of Houston, (a converted barn) -  and that is where they fine-tuned their progressive style.

Mike left the band in 1978, and Marty Naul from Oz Knozz joined as drummer, backing vocalist, director, and "crazy-Ass Insane Chauffer") -  Chameleon began to increase the vision of being a Prog Rock band, and recorded the now famous "Barn Tapes" during this period.

By 1981, the band Chameleon had run its course, and although the five spirits of Spencer, Craig, Rick, Mike and Marty that comprised the band's soul went their separate ways, all of the recordings they left behind are still here, fully restored and presented to you now for enjoyment and remembrance.
CD Liner-notes 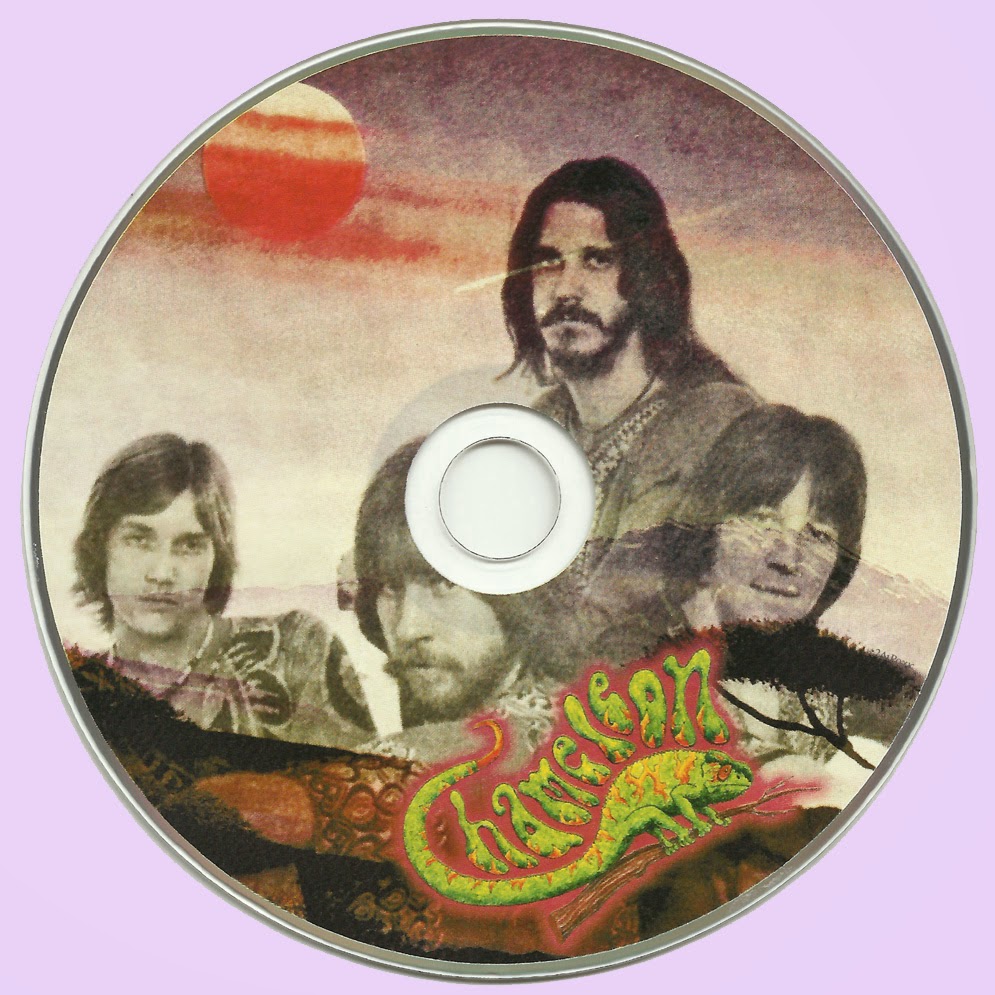