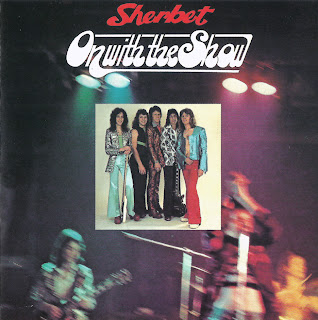 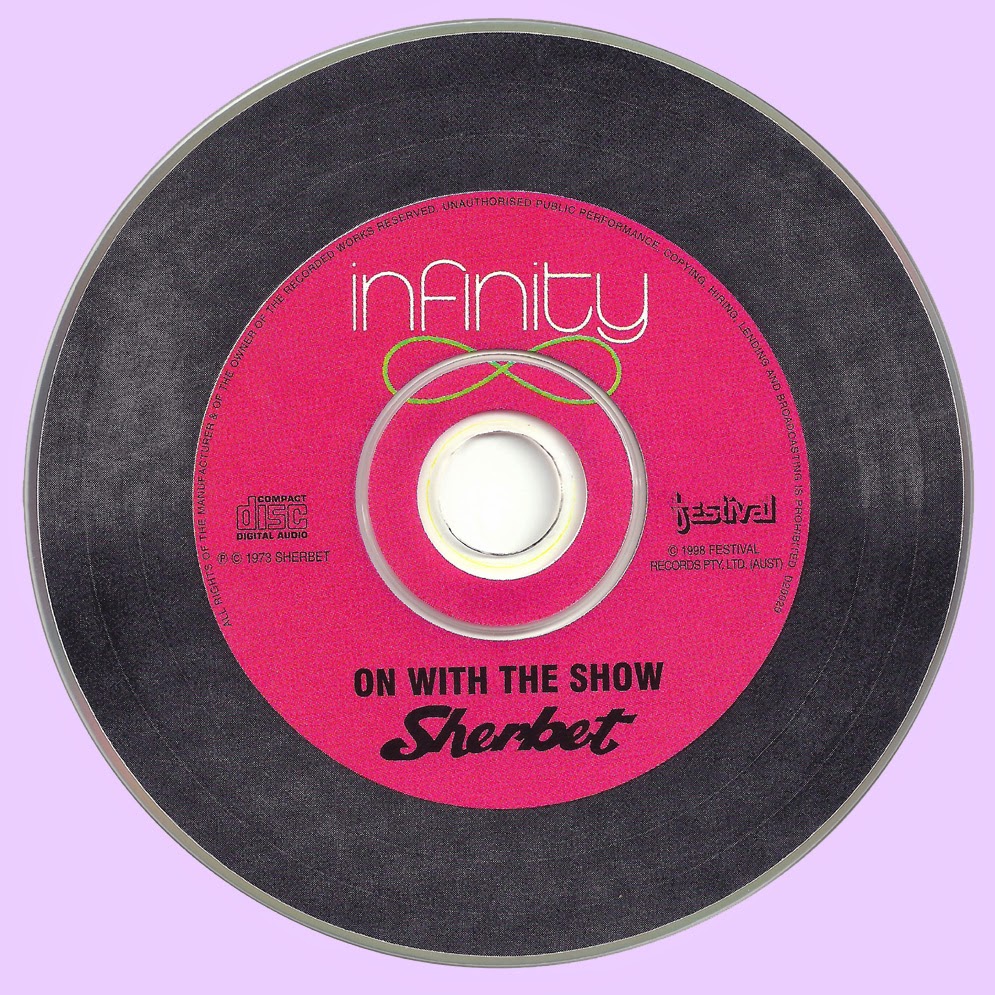 Very good band, Iv'e heard it for the first time.Thnk you for representig this rare artists.

Hi Marios, any chance of a re up?