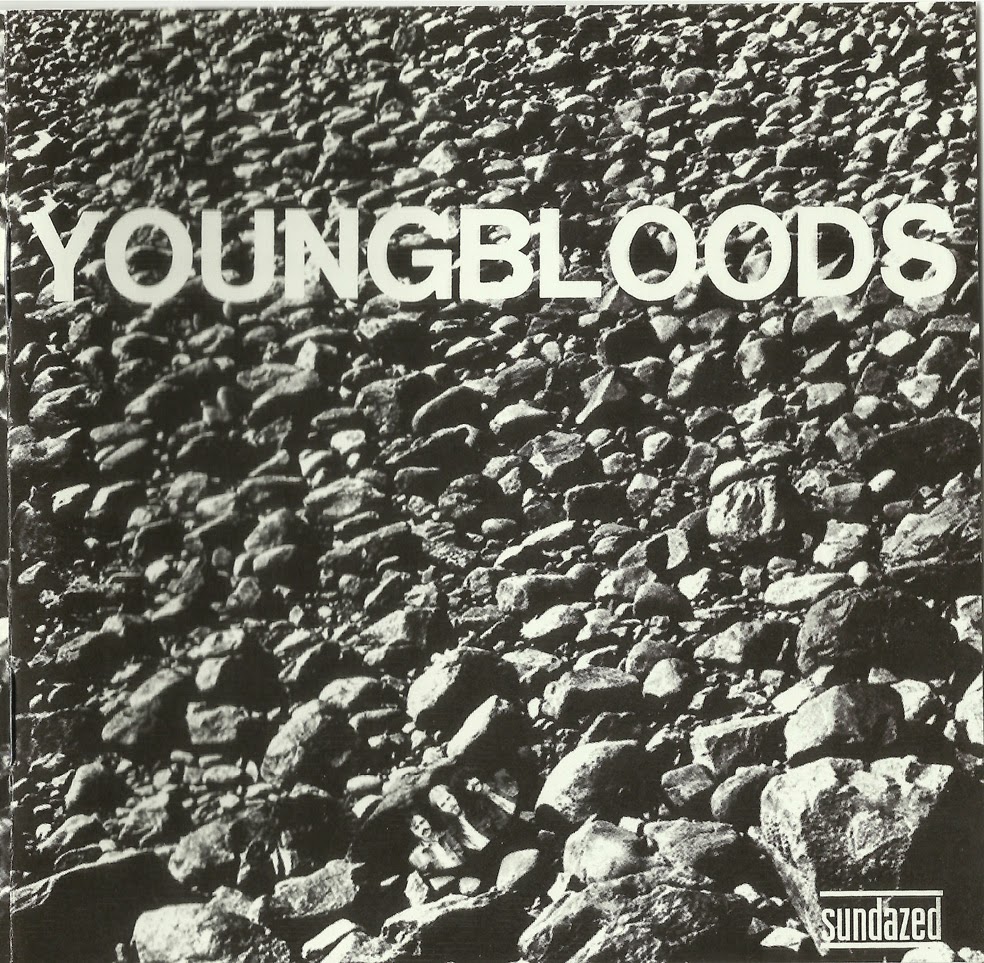 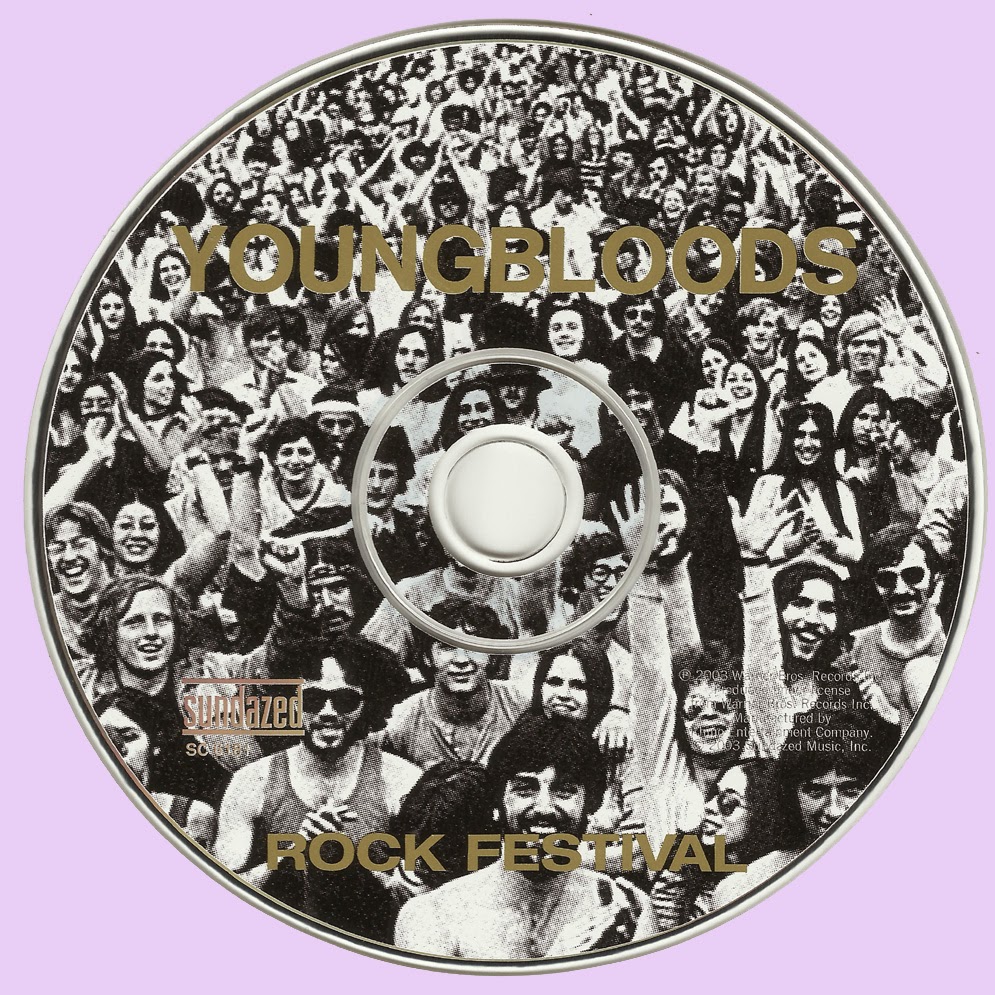 Thanks for sharing. In related news any chance of the Crab / Noggin album popping up?

Another great one,thanks a million

p.s another vote for noggins crab tunes
or Banana and the bunch

Your Youngblood's posts are great. Wonderful band hope more people will listen to them. Rockesteria is a high quality blog. More Youngbloods please. Thanks so much.