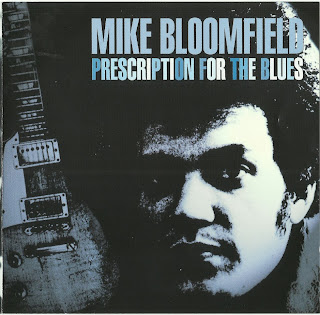 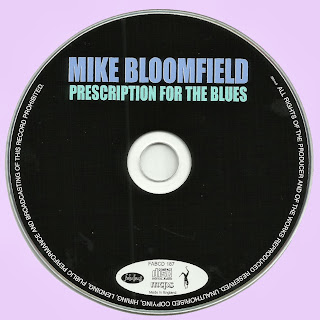 Free Text
the Free Text
Posted by Marios at 11:56 PM

I just discovered this beautiful "RX for the Blues" on a CD from my Father-in-Law after he passed away.