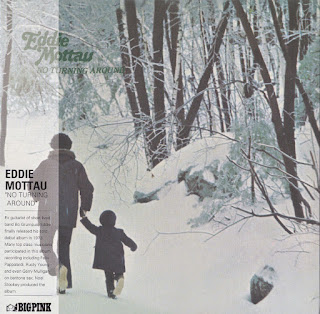 Boston-born guitarist Eddie Mottau has enjoyed a five-decade career that has carried him across a dozen or more crazes, waves, and other trends in music. From a boyhood interest in folk music, he formed a team with his friend Joe Hutchinson as Two Guys from Boston, who got to record a single for Scepter Records with Paul Stookey, of Peter, Paul & Mary, as producer. The duo eventually became the psychedelic folk-rock band Bo Grumpus, who relocated to New York to be recorded by Felix Pappalardi. That group -- which for a time assumed the name Jolliver Arkansaw -- lasted until 1970.
Mottau returned to Paul Stookey's orbit, playing guitar and serving as co-producer of the latter's first post-Peter, Paul & Mary solo album, Paul And. That project led to his crossing paths with John Lennon, which resulted in his working with Lennon's live band, and to a gig playing with Lower East Side music rebel David Peel. Mottau recorded and released his first solo album, No Turning Around (MCA) produced by Stookey in 1973.
by Bruce Eder 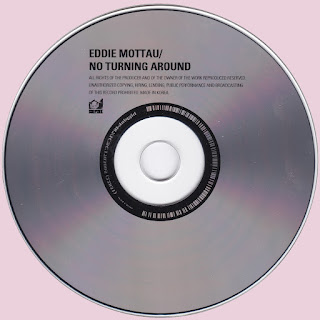 Does this include Tent etc. or is it the previous one? Let me know asap

Anonymous, Tent? I'm not following you...

I entirely forgot about this record. Thanks for sharing it, Marios.

Thank you Marios. A nice one.

I've been looking for this for such a long time. Old New Hampshire is a fantastic track. Thank you so much