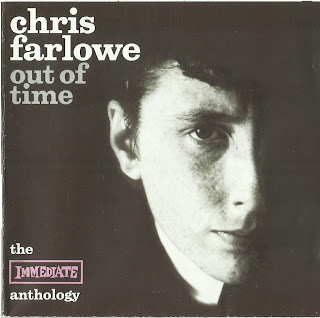 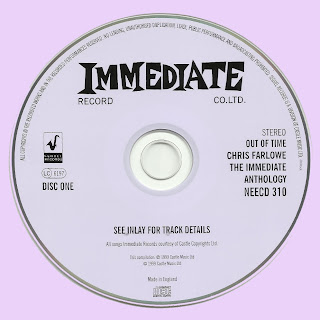 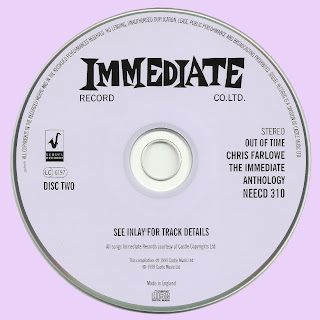 thanks for this, been after it for a while....many say Georgie Fame was the best live act at the Flamingo, for me it was Farlowe, he just could'nt be beaten....Keep up the good work...Paul

Thank You Marios. Very kind of you to fix it so quick.