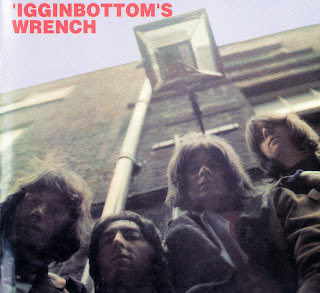 Not so much a footnote as a toenail clipping in the annals of forgotten Deram label worthies, ’Igginbottom are known only to the privileged few as the Ronnie Scott-endorsed quartet which provided the first sighting of Allan Holdsworth in 1969. Their name may have led audiences to expect a brutalist meat-and-two- veg combo in the Stackwaddy vein; nothing could have prepared them for the preoccupied, jazzy insularity and pin-drop quietude of ’Igginbottom’s Wrench.

In an era of Marshall stacks and Big Muffs, Holdsworth and fellow ’Igginbottom guitarist Steven Robinson favoured intelligently-arranged tone clusters performed with no amp distortion and the treble rolled off. At times, as in Sweet Dry Biscuits, they sound like The Magic Band if Sun Ra had been cracking the whip instead of Beefheart.

The first revelation from this reissue is that Holdsworth patently emerged from the womb with his unreasonable talent fully formed. A mere 21 in 1969, he was already capable of unleashing those dazzling note flurries of dancing fluency that still make fellow guitarists lob their Les Pauls into the Thames. The second revelation is that he had a wonderfully appealing singing voice: check the sighing ennui of Golden Lakes and Not So Sweet Dreams. Who knew?
by Marco Rossi 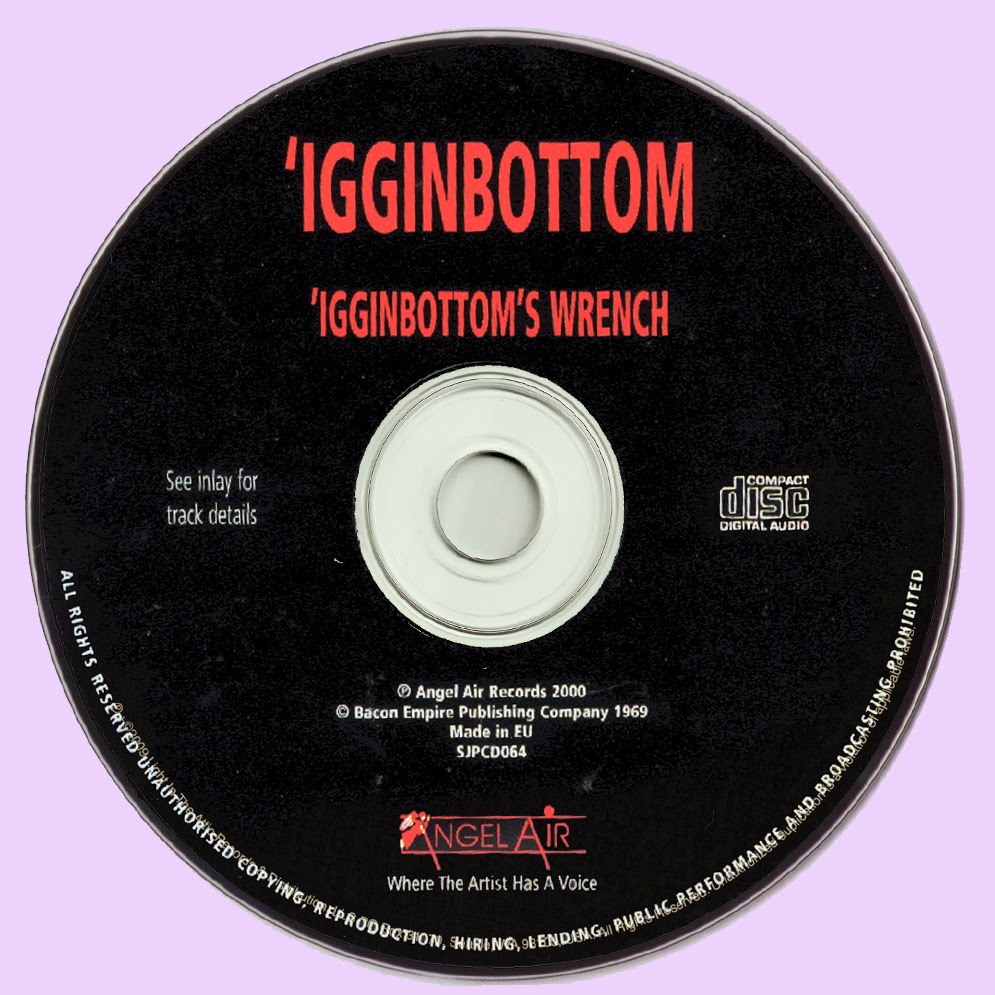 A, by all means, tremendous album. Thanks very much...

You got me really curious this time, Marios! Many thanks for the opportunity to listen to this one, not-so-helpful review notwithstanding.

Another great band. When I was a youngster in the seventies never even heard about them. Really very, very tasteful. Thanks a lot Marios!

Thanks for Igginbottom, Marios! A very nice album from the young Allan Holdworth.

THANKS, MARIOS. AN EXCELLENT ALBUM BUT NOT FOR EVERYBODY. GREETINGS !!!

Sadly the link's been shut down. Hopefully it'll be back up soon.

This page is a great resource.
Thank you!