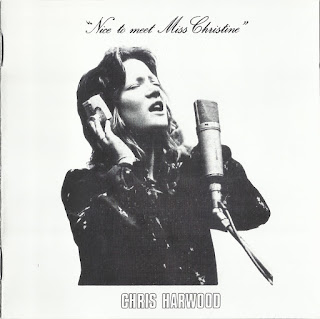 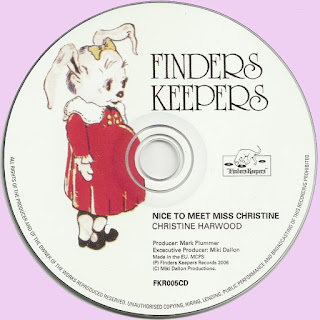 Thanks for this but Mick Abrahams formed Blodwyn Pig with Jack Lancaster, Andy Pyle, and Ron Berg. Peter Banks became one of several guitarists to succeed Abrahams after he left to form his own band for a time.
Chris Welch is credited on the album as J. Kay Boots.

At that time Mic Abraham's Blodwyn Pig was still active, releasing two albums, https://rockasteria.blogspot.com/2011/12/blodwyn-pig-ahead-rings-out-1969-uk.html
In late 1970 Mick left Blodwyn Pig (actually they split) to form his own band, and round in early 90's he would set up again with new "Blodwyn Pig" members.
Peter Banks after this recordings creat a band called "Flash" until 1973, later he joined "Blodwyn Pig" without any recordings to my knoledge.

Thanks, is there a way to split the FLAC into individual trax, sorry to ask but I'd like to learn how!!

Hi Rob, use this application, http://www.medieval.it/cuesplitter-pc/menu-id-71.html
it's totally free..

Thank you, have a great weekend!!