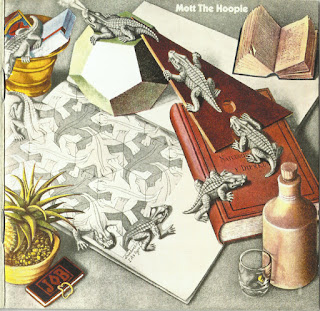 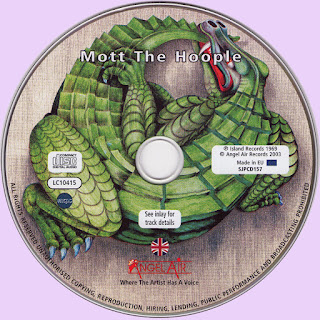 Really great band from that time...

Thank you for the remaster, Marios!

ivazzoo, Mott The Hoople is Up..