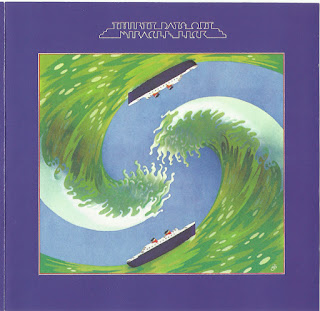 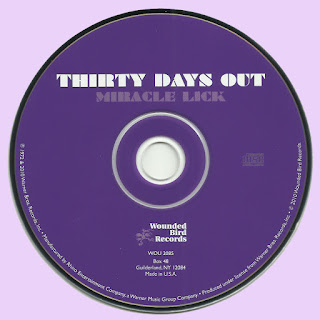 Free Text
The Free Text
Posted by Marios at 5:31 PM

I'm so thankful"MARIOS"Who want more! to start a new day with good music.Have a nice day...