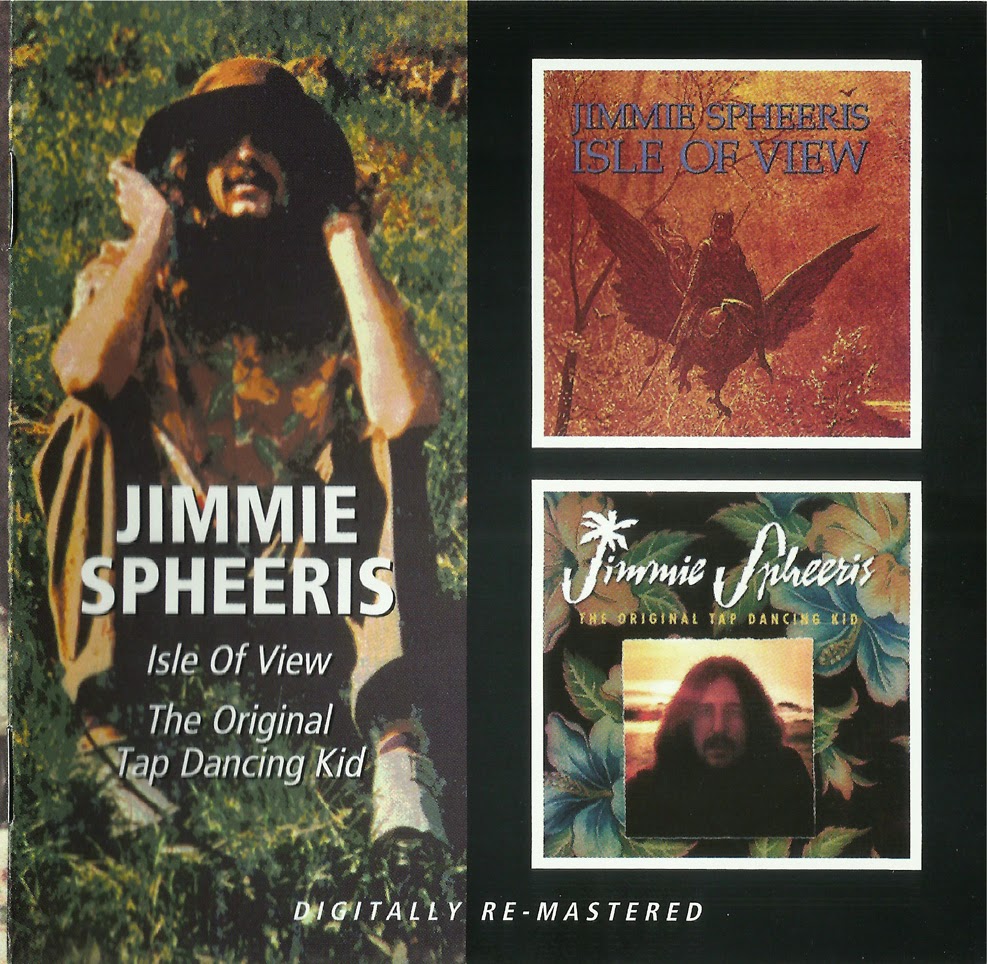 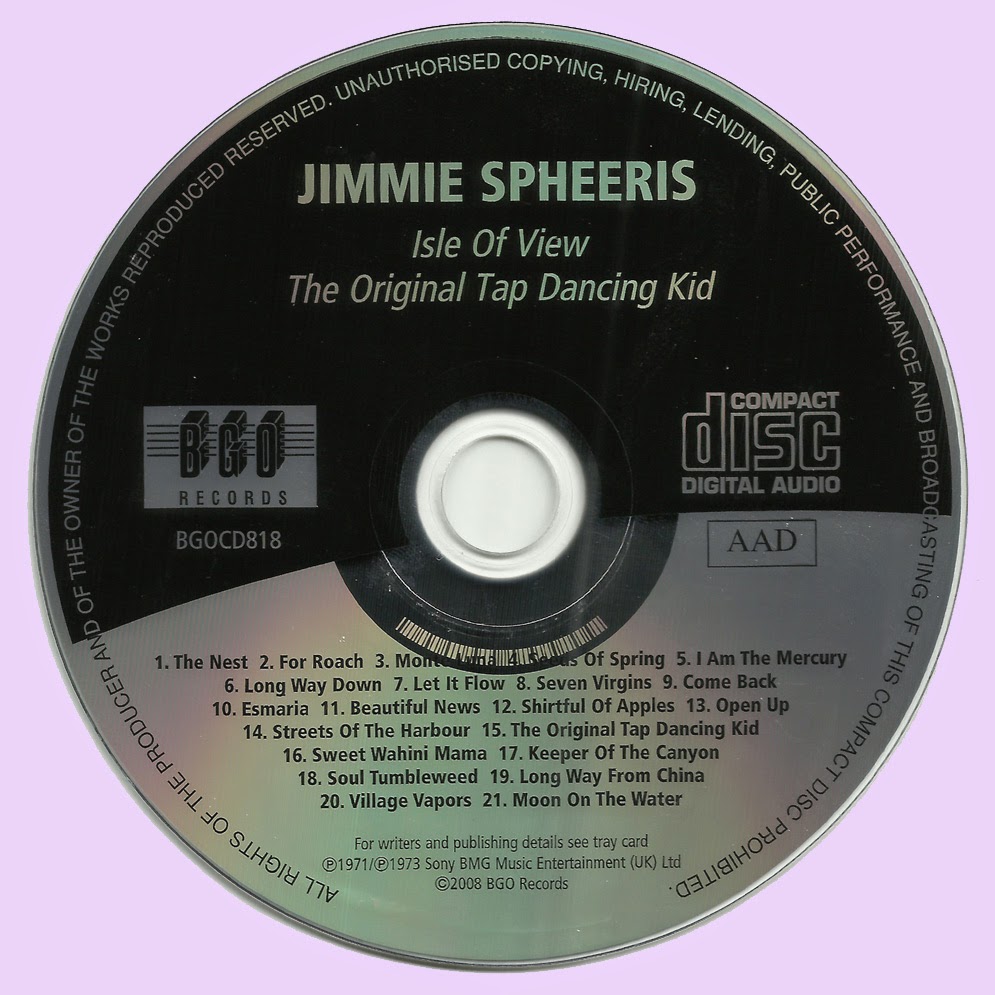 Free Text
Text Host
Posted by Marios at 11:38 AM

Not familiar with this one. Thank a lot...

I haven't even heard the name Jimmie Spheeris for over 30 years i believe, and even in those days had only ever heard one song (which i couldn't remember)...thanks for the chance again Marios.

Some truly magical moments in these grooves.

Thank you Marios for posting this - Jimmie Speeris is forgotten in rock history.

Thank you so much for sharing this! Jimmie Spheeris has indeed been overlooked and his records increasingly hard to find. I wasn't aware that this had been re-released. I hope perhaps there will be more to follow.

First became aware of Jimmie when I heard "I Am The Mercury" playing on an FM station in 1972. Got to hear him live a year later. Truly an excellent musician and a great performer. His opening act that day was Jane Getz who did some bgv's on his lp's and had one of her own called No Ordinary Child. If you like Spheeris and can find her album, I think you'll like it, too.

Saw Jimmie in Columbia, Mo. (Jesse Auditorium I believe) in 1975 I believe. One to the best shows ever.

I was and am still a huge Jimmie Spheeris fan. His music is mystical even after all these years. He played in Kansas City on his birthday at the Midtown Theater. I still cherish the memories. His talent was remarkable and although I still have the albums, I was so excited to see these CD's. He only made 6 albums total in his career and I have all but his live sessions, which are unfortunately not part of the remixed, releases as they weren't under the Columbia contract. The cover is of the marquee the night of the very concert I went to, with his name in lights.

Jimmie Spheeris's LP Isle of View was a regular on the family turntable from 1972 when he had a couple of tracks on the great FM radio we heard in the midwest then. I still have at least 4 copies of the record because I buy every one that I see! I have played it many times over the last 25 years on my radio show in Tampa, Fl called The Dream Clinic on WMNF 88.5fm. I have the others as well but Isle of View remains my fav.

Waooh.. i thought I had heard every obscure singer/songwriter from that era and now this jewel, which I am totally unfamiliar with! Thanks for teaching me a lesson and for discovering such precious music!

I have about 2-3 hours of jimmie at the uptown theater circa 1976 from an fm broadcast if anyone is interested? Not a perfect show lots of broadcast problems but it's jimmie great loose and fun.

Aloha, thank you for the great music here always. Unfortunately it seems to be, that the link go to be dead now :-(

Hi Orleon10,
everything is working fine..

hi just saw your post i assume this this from uptown theatre broadcast of 11-5-76 from KUDL-FM kansa city - my copy is on average cassettes that are OK soundwise but don't know if you have a better copy.