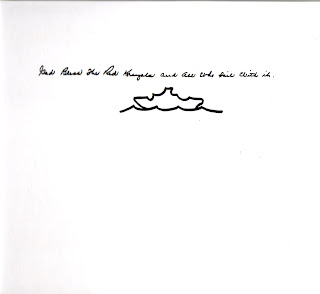 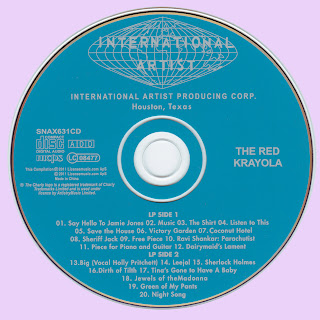 A big thanks for this rarity!
JD

Thanks but....There's a problem with this file!
Great blog

Thanks for granting my request! You are a gentleman & a scholar sir.

Yup, thanks but it won't open for me either. xara doesn't work

For all the friends who have problem with the pass, (it's always written along with the links),
please see carefuly for this one, the pass it's different.
Thank you.

Thanks for good music..i save the file but freetexthost.com doesn't work at this moment..can anybody help me with the pass please! Berti

Holly Molly i found it in my Browser Cache..for all friends pass : The_Loner

thank you very much!
"the parable of arable land", 2011 charly issue, please?

If you care so much for this record...why do you post it for people to steal?? Horrible hypocrisy.

Could you reup, please?

Anonymous, "The Red Crayola - God Bless The Red Krayola And All Who Sail With It" repaired...