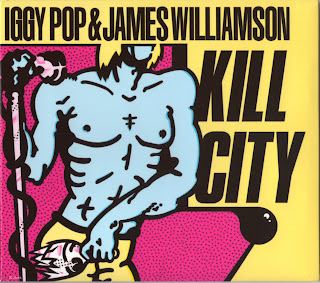 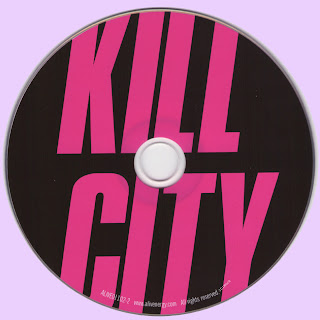 Thanks a lot and thanks especially for including all the liner notes. I'm sure it's a drag to scan all that in but I for one really appreciate it.

haven't heard this one in years. Like DECADES. Thanx much for posting.

Nice Lp from the iguana,i saw him live in 1977 and this was a killer show.Can you repost,the links are dead.Thanks Marios.

very much appreciated! many thanks!