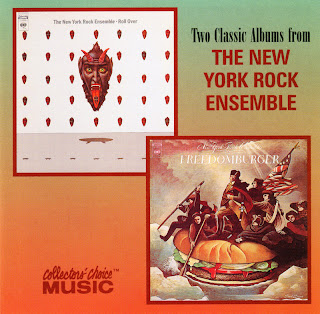 An apocryphal tale says Juilliard Music Conservatory-trained musicians Michael Kamen, Marty Fulterman, and Dorian Rudnytsky decided in the late '60s in New York that they could make bigger bucks as rock stars than as classical musicians. The results of this legendary experiment were inconclusive. Forming the New York Rock and Roll Ensemble, they broke with tradition on their first two albums -- 1968's self-titled debut and Faithful Friends the next year -- by using classical music instruments in rock songs and using rock instruments on classical pieces.

This fusion, daring at the time, impressed legendary conductor Leonard Bernstein so much that he invited the group to appear at one of his Young People's Concerts with the New York Philharmonic Orchestra. For their third Atco release, Reflections, they collaborated with Greek composer Manos Hadjidakis, best known for scoring music for the movie Never on Sunday. Rhythm guitarist Brian Corrigan departed after the third album, and pedal steel guitar player Hank Devito joined.

The band then shortened its name to New York Rock Ensemble and switched to Columbia. Released in 1971, Roll Over was their most overtly rock album to date and their biggest seller, although they fell well short of Led Zeppelin on the Billboard charts. The band dispersed after Freedomburger, although Rudnytsky, Fulterman, and Corrigan had one final shot with Flattering Foe.... Devito surfaced years later as a stalwart player in the bands of Rodney Crowell and Rosanne Cash. Only Kamen fulfilled the original trio's objective of successfully melding classical and pop music to make big bucks.

After being music director for David Bowie's Diamond Dogs tour, he went on to a thriving career scoring films. After his score for Brazil gained him wide exposure, he hit the mother lode composing music for the Die Hard and Lethal Weapon series. In 1991, Kamen earned an Academy Award nomination for "(Everything I Do) I Do it for You," the Bryan Adams monster international pop smash hit from Robin Hood: Prince of Thieves. Kamen has also worked with Eric Clapton, Pink Floyd, Liona Boyd, Sting, Rod Stewart, Metallica, Kate Bush, Belinda Carlisle, the Chieftains, the Cranberries, Roger Daltrey, Eurythmics, John Mellencamp, Jim Croce, and many others.
by Mark Allan

Martin Fulterman, changed his name to Mark Snow and relocated to Los Angeles in 1974. Mark's musical soundtrack composition career began in 1975 with the TV series, Starsky and Hutch and has taken off since then. However he is best known for his work on The X-Files and Millennium, he has made music for many other programs. He took piano lessons at age ten and by the time he was twenty he played both oboe and percussion. 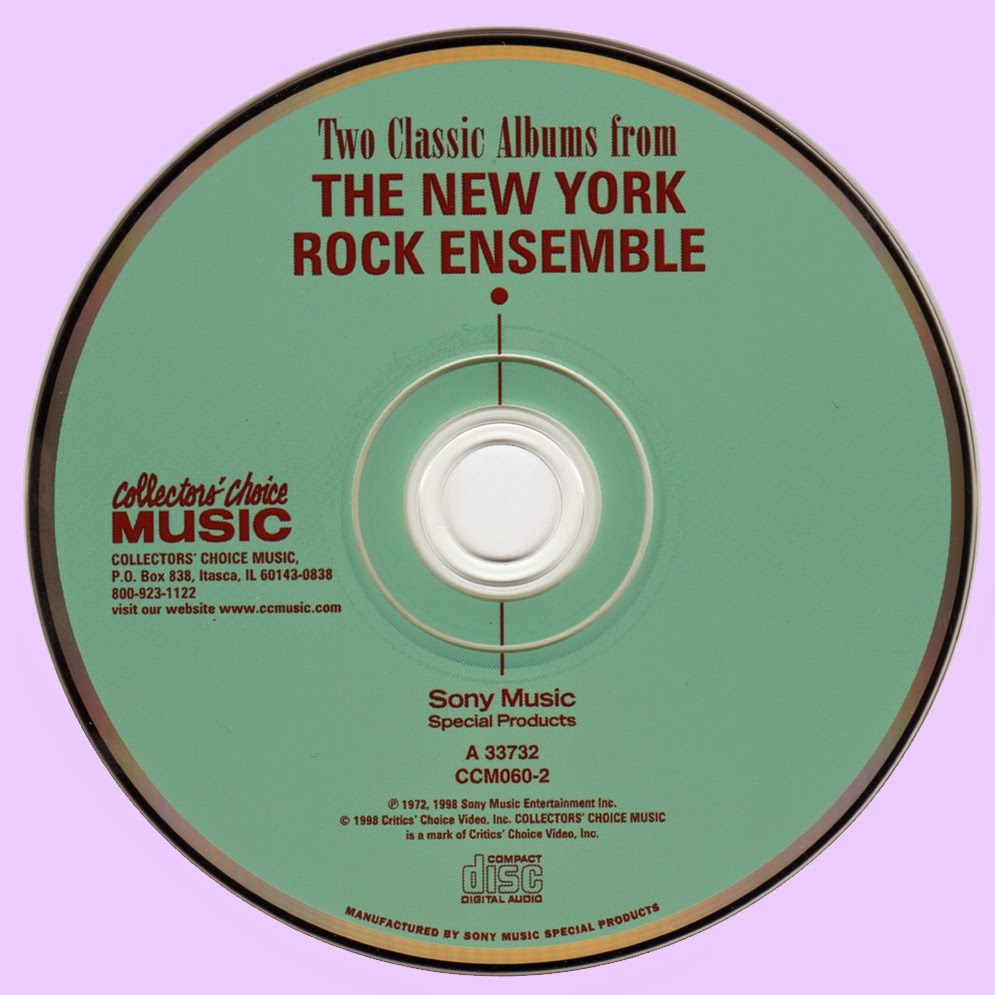 Marios, you are wonderful to post this! My wish come true! Thanks so much!

Oh, and thanks to COR for rip & scans - you guys made my weekend!

Marios, I love this one,Im gonna listen this all weekend long, thanks !!!.

I remember Running Down the Highway and Gravedigger getting lots of airplay. Also, the bio left out the fact that Martin Fulterman changed his name to Mark Snow and scored themes and background music for TV series X-Files, Millenium and Smallville as well as music for video games like Syphon Filter, Dark Mirror and Urban Assault.

Thank you very much Mr. Clem,
I filled the missing gap on band's biography.

thanks for all that lovely music

Thanks for these - I'm looking for MICHAEL KAMEN's "solo" album, New York Rock, which he made after the NYRE albums. If anybody can help I'd be very grateful!