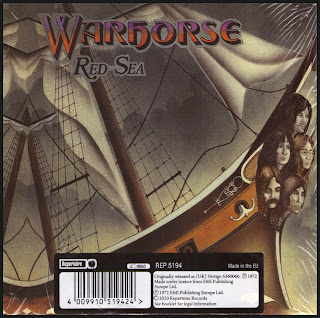 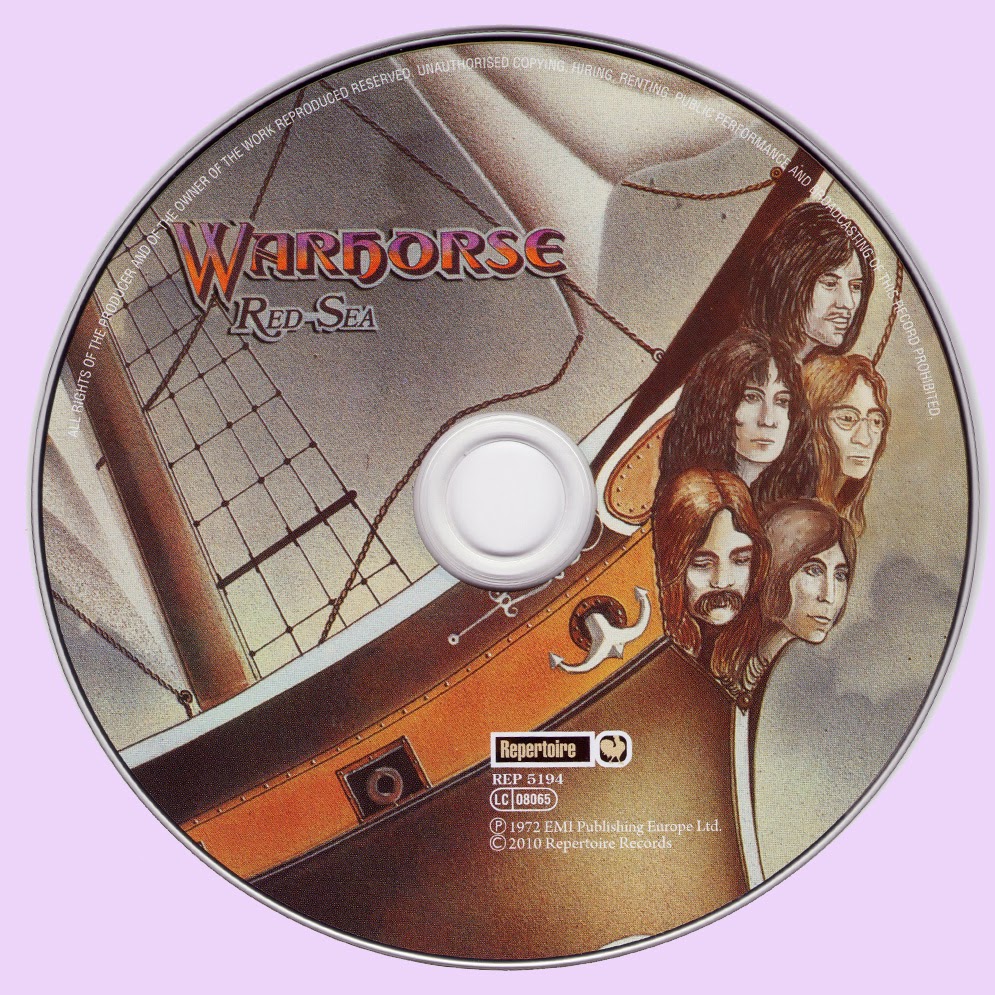 Only familiar with Mouthpiece, which is awesome. Looking forward to hearing the rest. Thanks in advance Marios!

Thanks Marios. For anyone interested, the first self-titled Warhorse album from 1970 is available at the following link.
http://boyzmakenoyze.blogspot.com/2010/12/warhorse-warhorse-1970.html

Here is The only video of this great band...

Marios, wanted his help. I'm in the club participants phrockblog and always let my honest opinions out there. Ho Lieutenant in and was greeted as " uninvited ", ie, persona non grata on the blog. What's happening? No excuses, because no one... I'm feeling, and very sad, dececionado, you can help me with some explicação.já the phenomenon that you are one of the most active at that blog. I thank an answer.

please give us more classics in this package.....

When I bought Rick Wakeman's - No Earthly Connection, the voice of the singer attract my attention an then I found out that he has started his carer in this marvelous hard progressive band. Thanks a lot, Marios, for this beautiful Repertoire's 2010 edition.

Many thanks! Greatest band.

Never met a Repertoire release I haven't liked - wonderful label - many thanks for this Marios!

Thank you Remy for the link to their 1st album also!

Thanks Marios, I had forgotten all about them!

thanks for sharing this old bruiser Marios..you rock!!

It's weird, the bonus tracks are not on my LP edition. Personally i have a little preference to their first, but both Warhorse albums are great and essentials for all hard rock afficionados. Thanks Marios, for this upgrade edition.

Any chance You have the ST debut?

In any case Thank You very much for this.

Thanks
Haven´t heard this one.