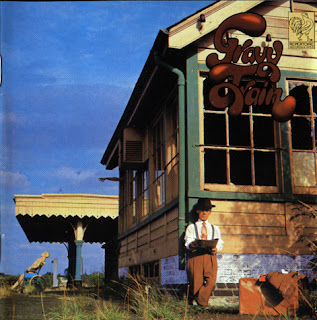 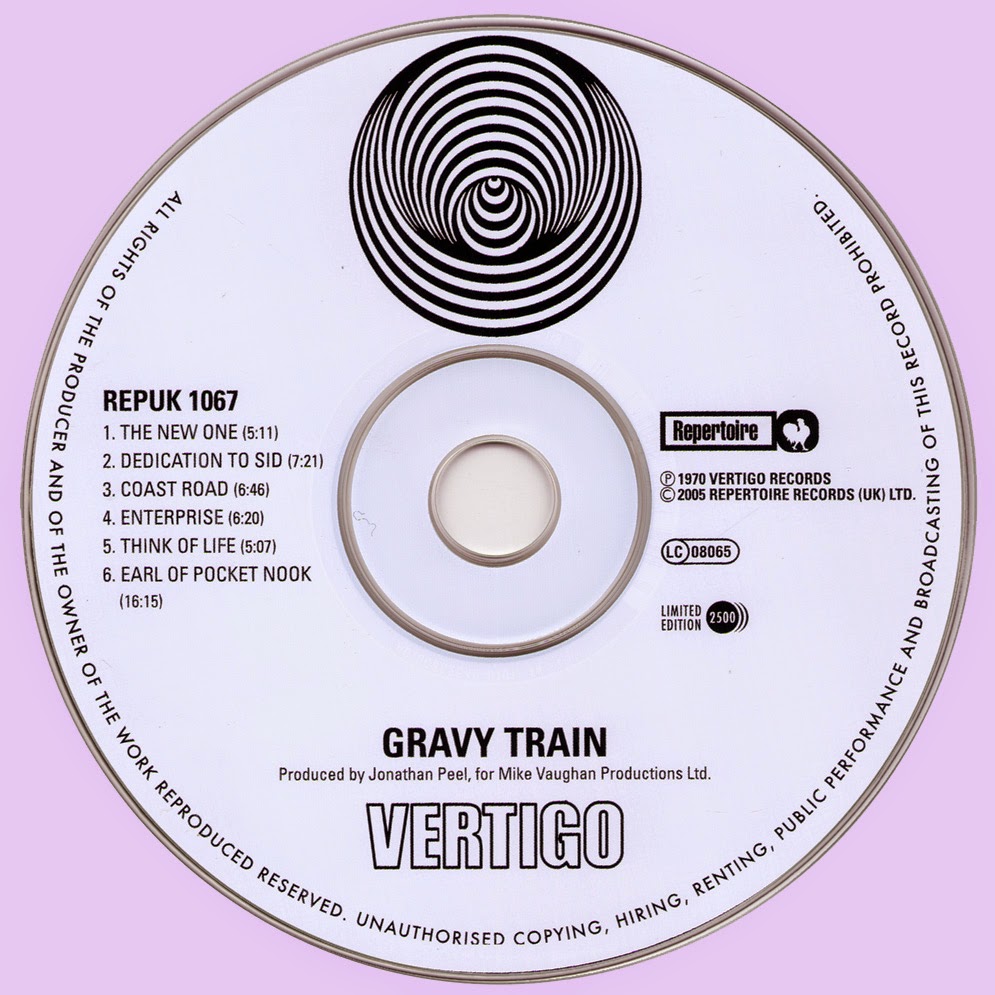 Free Text
the Free Text
Posted by Marios at 11:03 PM

I've heard this one before. Great album!

This is a great album.
I have it on vinyl but not in digi form.
Thanks Marios for all your hard work this year.

One of the most interesting bands of the progressive. Thank you Marios!

I really like this one... "Think Of Life" is a great heavy rocker. Thanks for posting it, Marios.

I held this album in my hand so many times back then, but never listened to it. Thanks Marios so I can finally get to the content!

Criminally overlooked album. Great music with some excellent flute passages. Thanks very much...

very good post.thank you for sharing it.

I would like also this one to be uploaded.Thanks again.

Links seem be to be invalid here.

Thanks a lot for all of this great unknown (to me) albums! I've really enjoyed them, and these other Prog Rock groups really get me excited. Such cool music. Shame I was so young and didn't buy records for a few more years that weren't kid's records. :(