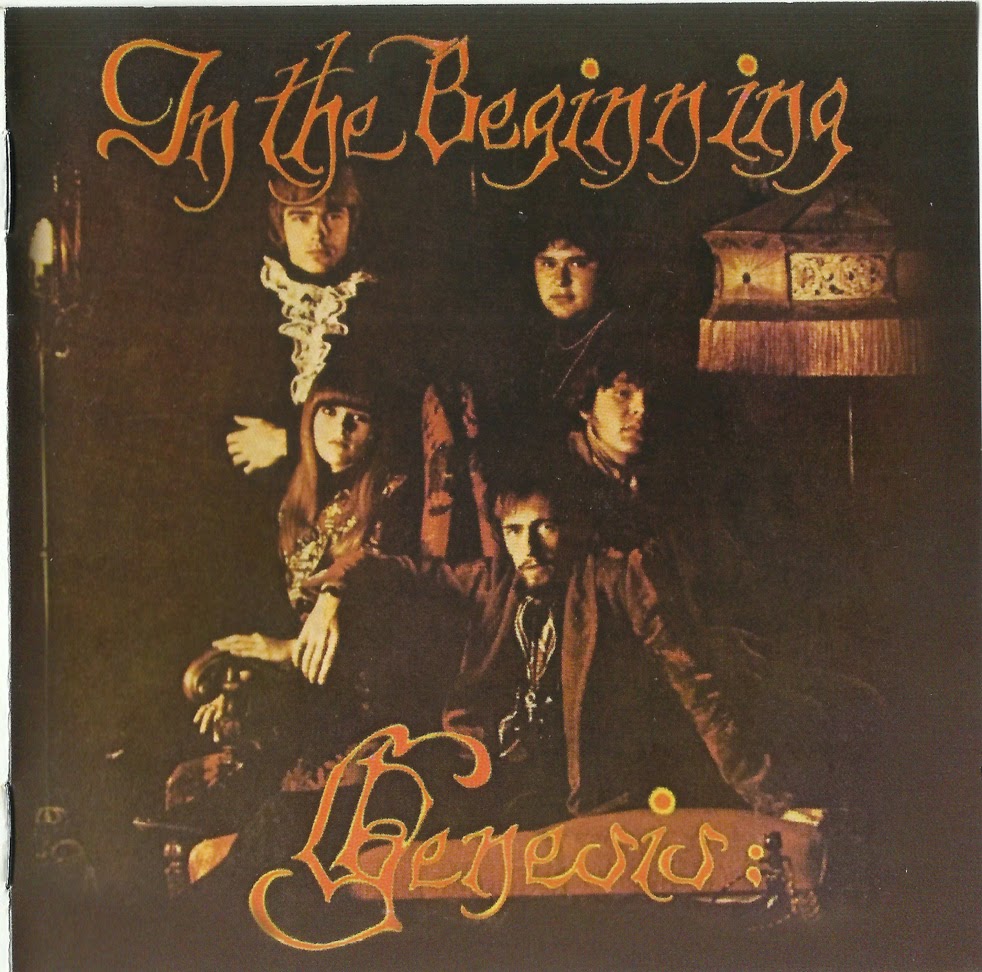 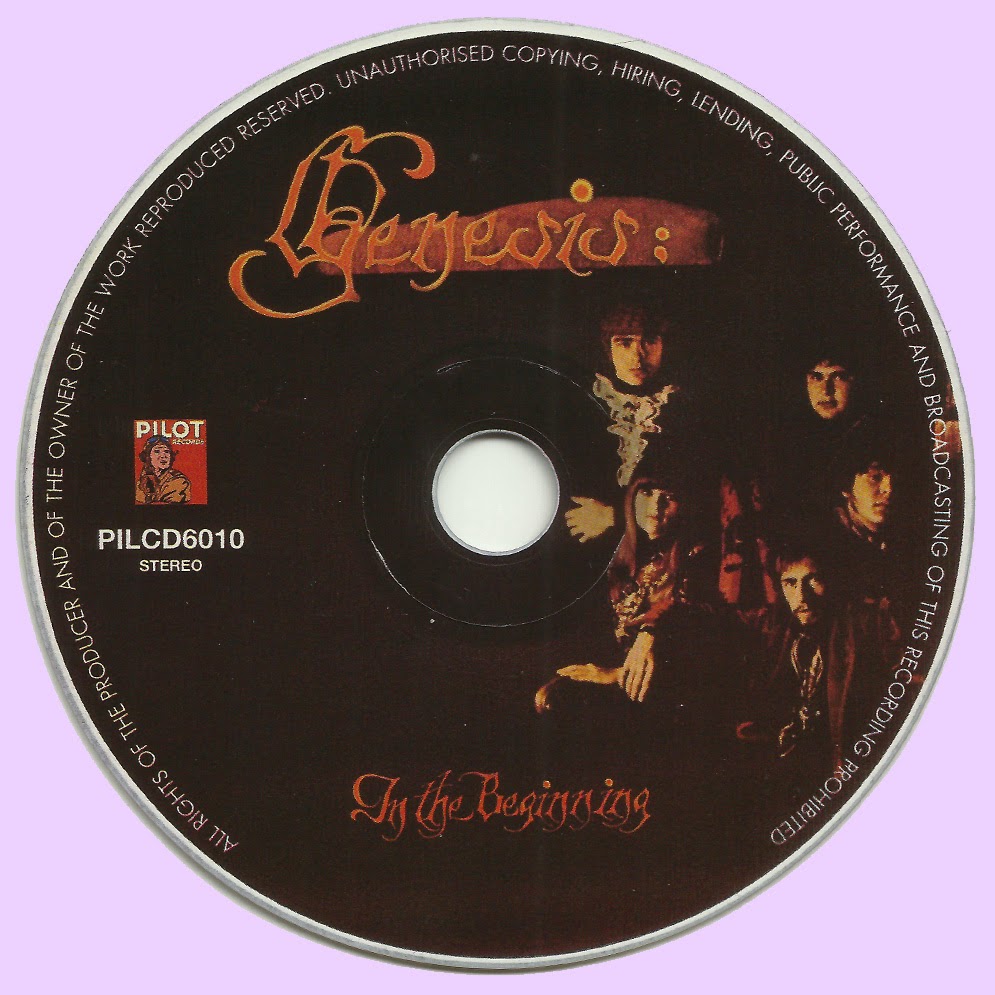 Very good album. Thanks very much...

Thank you very much. Fantastic album.

An absolute gem. Thanx for unearthing!