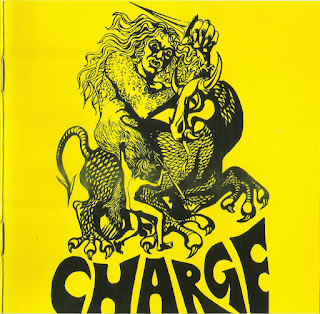 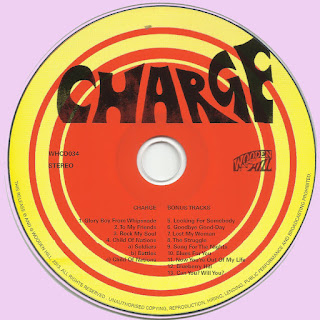 Cool stuff M, thanks for the sonic upgrade!

This is an incredible album, a real classic. I had no idea the original CD reissue was actually a bootlegged version. I hope that with this new reissue the band and the album will get the recognition they deserve.

This official release also comes with superb sound. It makes you wonder how much was lost because the band was never given the opportunity to make it big and even have live shows recorded.

Thanks Marios! Great to have this expanded edition. :D